APPENDIX X – Cannell Capital
When it comes to bombast, few can measure up to J. Carlo Cannell, not even the king of loud equity commentary, Jim Cramer. An activist investor, Cannell took a major stake in TheStreet Inc., the financial information site, and took Cramer to task for simultaneously working for NBC while also being paid by TheStreet Inc., which Cramer co-founded.

Cannell wrote in a letter to the company that Cramer spent too much time holding forth on NBC and was a drain on TheStreet, not only for the hefty salary he drew at TheStreet but also for the perks, including things such as “perfumed sedan driver(s) and assorted assistants who spray ionized lavender water on your barren cranium.”

Those sorts of barbs are not unusual for Cannell, who has been hurling them since launching his hedge fund firm, Cannell Capital, in 1992. The drama that Cannell brings to the boardroom is part of a canny strategy of picking on smaller, off-the-radar companies that he believes can be pushed into mergers, downsizings, management changes or other actions aimed at enhancing share value. He specializes in small-cap companies with depressed stock prices that have suffered because of some sort of trouble, although sometimes a company is simply overlooked by Wall Street.

“We are always looking for areas of fear and panic,” he once said. “It could be an industrywide problem. . . It could be a scandal. . . With some companies, people just panic.”

While Cannell has had his ups and downs, his general direction has been up. From 1992 to mid-2006, his main fund at the time, Tonga Partners, earned net annualized returns of 25.2%, more than double the Russell 2000.

Cannell plays both sides of the equity game and is an active short seller of companies. His assets under management have been variously estimated as between $700 million to $800 million, although his long positions appear to account for less than half the total. His portfolio is skewed toward his top 15-20 positions; his recent reported holdings showed more than 61 total.

Cannell comes from a family of investors (both his father and grandfather ran investment firms). After earning a degree in sociology from Princeton University, he worked as a freelance journalist in Fiji, then got his business degree from Templeton College at Oxford University in England. He worked at Dakin Securities in San Francisco before leaving to form Cannell Capital in 1992.

Operating now from Jackson, Wyoming, Cannell continues to hunt for small, overlooked companies trading at what his research suggests are substantial discounts. He continues to take active roles in companies where he holds a major stake, and when he doesn’t get his way, he tends to complain loudly.

In 2014, he took the management of ValueVision Media to task for spending $3 million on a public relations and legal work to fight a request for a special shareholder meeting. “Did you really need to waste our money like that?” he asked in a letter to the board.

Sometimes Cannell’s appearance as a major investor in a company can cause a brief move up in the stock price. Sometimes his loud protestations can lead to changes that enhance value. And sometimes nothing seems to work and Cannell is left to bide his time and hope his investment someday pans out. That appears to be the case with TheStreet.

The company was trading for $16 in Dec., 2007 before crashing in 2008 to $2. It has been hovering in the $1.75-$3 ever since.  Cannell’s suggestion that Cramer quit TheStreet has gone unheeded, as has his push to put the company up for sale. Cannell has been silent since then, but it remains to be seen how long the normally loquacious investor remains that way. 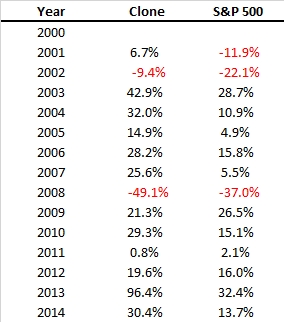 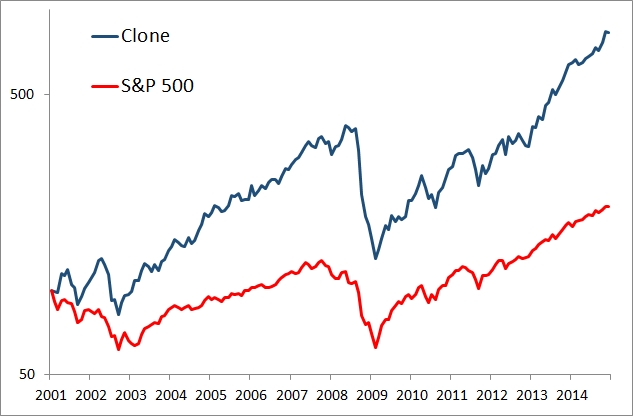 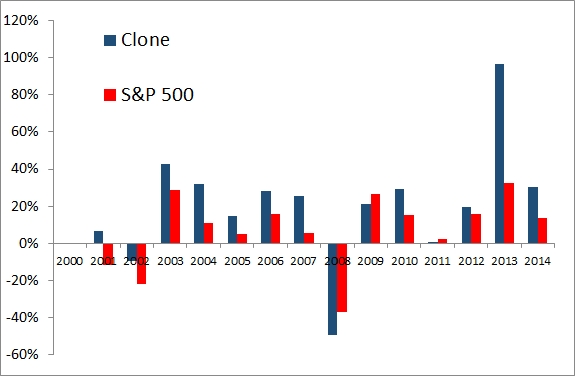