After a brief holiday hiatus we’re back with the weekly 13F profiles and this week is #9…Chieftain & Brave Warrior.

“So the question is why should a decent quality or good quality business be priced to give you a 13-15% return when the market is priced to give you a return of about half that? Eventually somebody discovers this, somebody wakes up – it is not necessarily that the boring company with a double-digit cash flow yield has got some major trick up its sleeve; it just gets recognized as mispriced relative to the market. I would say that even though the equity market has run up quite a bit, there are still a lot of those companies around.”

“Going for too much certainty can hold you back – there is no certainty”.

Glenn Greenberg knows what he likes, and when he finds a company that meets his standards he tends to go all-in. Literally.

A peak at the portfolio of Greenberg’s hedge fund, Brave Warrior Advisors, for the first quarter of 2015, reveals where that mindset leads. He held just a dozen positions for an invested total of $2.7 billion. (Greenberg also tends to hold significant cash reserves of 30% or more). Roughly 70% of his invested total was tied up in his top five holdings.

Greenberg has been placing his bets this way for three decades, with enviably profitable results that have made him an icon of concentrated, long-term value investing. He has been following the same basic principles since he launched his first hedge fund, Chieftain Capital Management, in 1984, doing simple but careful analysis with a particular emphasis on cash flow in search of companies selling at a discount to future worth.

As he explained in a Baron’s magazine interview in 1987, “Many of the companies we look at are what I refer to as geodes, stones that from the outside, to a casual observer, look to be ordinary rock, but when you crack them open and look very carefully you see beautiful crystals.”

For someone who prides himself on knowing a company’s numbers, Greenberg started out mathematically challenged. The son of famed baseball player Hank Greenberg, he earned his masters at Yale University – in English. He took one math class, earned a “D,” and never took another. After graduation he went to work as a school teacher.

Someone suggested he might want to aim for a more lucrative career, so he went on to Columbia University, got his business degree and landed a job reviewing investments for a predecessor of J.P. Morgan.

One of his first assignments was to analyze a company that had two main businesses. One was losing money. The other owned 300,000 acres of redwood forest in California. Greenberg did a simple analysis showing that the value of that land and its prized timber was worth three times the value of the entire company at the time.  A light bulb went off that has remained lit ever since.

“That shaped my thinking,” Greenberg said in a lecture at Columbia University. “There are these really simply things that you don’t have to be a genius to figure out. I have been doing the same thing ever since.”

In his first 24 years, when he operated as Chieftain Capital, he produced annual returns in the 20 percent range. Then the 2008 economic collapse hit and he lost 25%.

The next year, he split with his original co-founder, John Shapiro, in what has been described as a personality conflict. Shapiro relaunched under the Chieftain company name. Greenberg remained at the original business but renamed the operation Brave Warrior.

Both funds seem to remain true to the original investment strategy. Both follow a concentrated investment style, and broadly speaking, their shared investment policy follows three general rules. First, before buying equity in any company, they must feel confident that its management is strong, and once invested, ensure that it stays that way. At one point, the initial Chieftain fund went so far as to oust the CEO of Comcast, once it had attained a significant stock position in the company. Second rule of thumb: the company must fall into a certain category of business model, namely that it enjoys a local monopoly in its sector, or that it demonstrates significant advantage with regards to its competition. The third rule has to do with the market valuation of the company. As Greenberg describes it, the goal is to find strong potential for growth valued at “unjustifiably” low prices. And while one must make certain projections into the future, the managers caution against adopting a time frame beyond three years, believing that anything above that horizon is simply too unpredictable to bank on.

Greenberg still pores over company reports and SEC filings, interviews company management, and does his calculations by hand on yellow legal pads.

“If you are going to be an investor,” he advised Columbia students in his lecture, “You have to do the numbers yourself.” 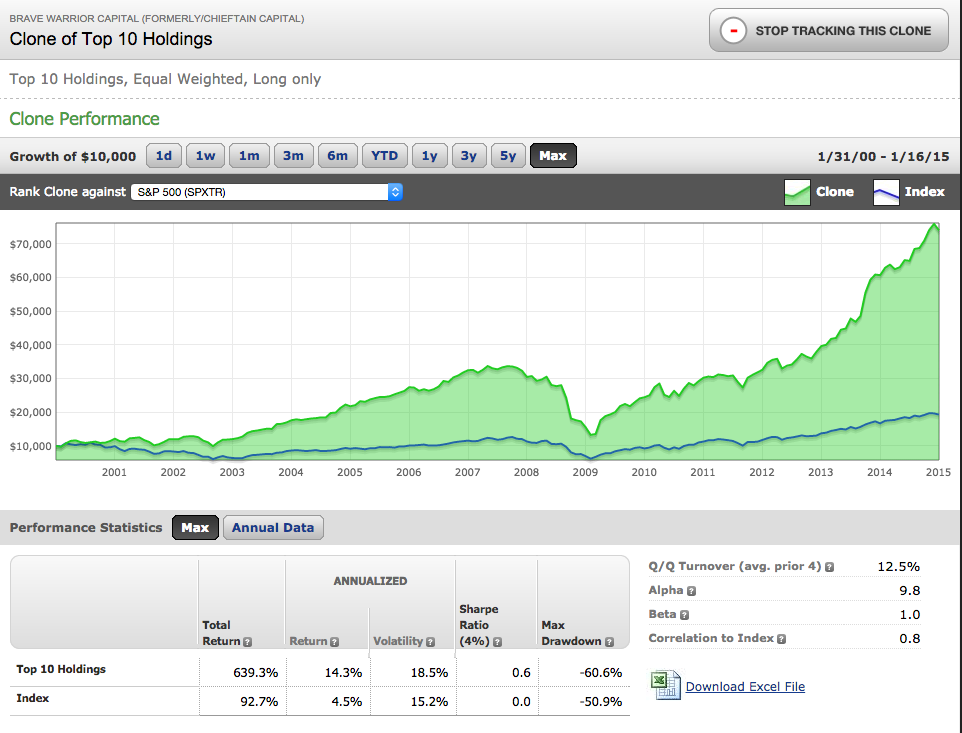 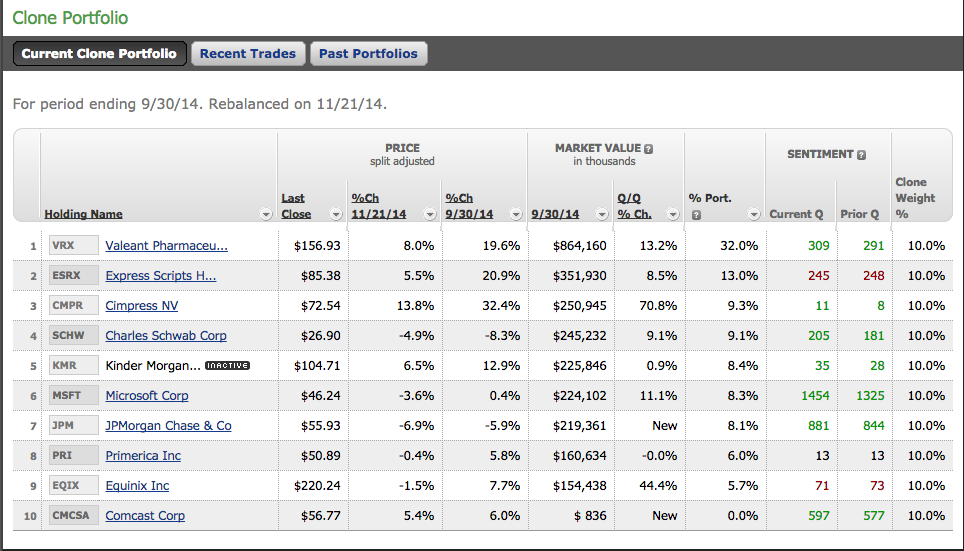