It’s called The Children’s Investment Fund Management, but it doesn’t have much to do these days with the charity from which it got its name. TCI, as it is now usually called, is the London-based hedge fund managed by Christopher Hohn, and its modus operandi is anything but childish.

Hohn is an activist investor who runs a highly concentrated portfolio bent on muscling his way into boardrooms and forcing change. His style has been called “poison,” Hohn has been called a “locust” and Hohn himself has said he regularly receives death threats.

He makes a lot of it, for himself and his investors. Alpha magazineplaced him in a tie for 22nd highest paid hedge fund manager in its 2015 ranking, estimating his take a $180 million. The firm’s main fund posted annualized gains of 19.2% over the previous five years.

TCI manages about $8 billion and is regarded as one of Britain’s largest and most successful hedge funds.   It typically holds only a handful of positions at a time, often fewer than a dozen stocks. But its largest positions give Hohn a seat in the corporate board room. TCI can hold onto those positions for extended periods of time as Hohn agitates for change.

On the company website, TCI says it “Takes a private equity approach to the public markets,” and “creates value by constructive engagement with management.”  It once forced the resignation of the CEO of the Deutsche Boerse, the German stock exchange, after TCI acquired a large stake. In another move, Hohn sued the government of India for underpricing of coal by an Indian coal company in which TCI held a major stake.
While it is now regarded as a hedge fund like any other, it started out as an unusual public/private hybrid.

Founded in 2003, it was set up to automatically donate a sizeable chunk of its profit to The Children’s Investment Fund Foundation, a charity run by his then-wife, Jamie Cooper-Hohn, and aimed at helping impoverished children in developing countries. When he and his wife separated in 2014, it resulted in one of the biggest divorce cases ever in London. Hohn not only split from his wife but also severed ties between his hedge fund and her charity.
Hohn grew up in England, the son of a transplanted Jamaican auto mechanic. He went to Harvard Business School, then worked for Perry Capital before leaving to found TCI.  The hedge fund started strong but got slammed in the market collapse, losing 43% in 2008. It took several years for Hohn to get his groove back, but he is once again on top.  His main fund was up 21% for the first six months of 2015.

Hohn professes to reach his high-octane returns with much less drama than he used to. He has taken up yoga, given up meat, and has been known to drive a Prius. And he says he is much more likely to offer constructive criticism to corporate executives than harsh demands.

Judging from his recent returns, the approach appears to be working. 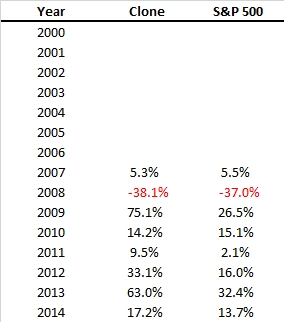 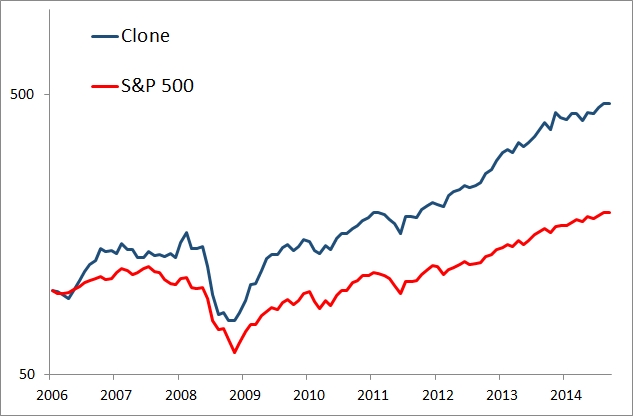 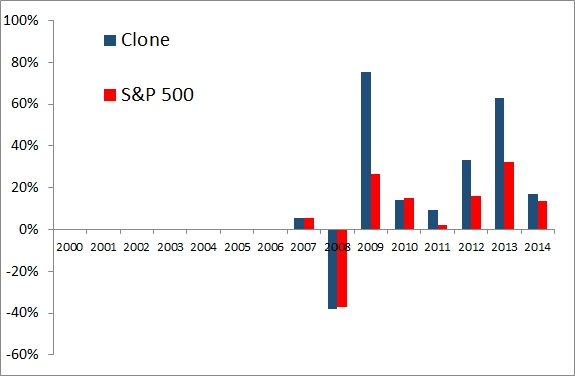