Been a bit distracted by getting that last book out but we can continue with the 13F profiles…this week, COBALT!

But while the younger Cooperman shares a value investing style with his father, the similarities rarely overlap in their stock selection. Wayne Cooperman has proven to be a formidable stock picker in his own right. From 1995 to 2007, his original Cobalt Capital fund posted net annualized returns of 25.7% after fees, versus 9.6% for the S&P 500.

Cobalt Capital Management casts a wide net in its stock selection. Its portfolio recently included a broad range of companies spanning everything from energy to financials to health care. As of the first quarter of 2014, it ran 78 positions valued at $1.2 billion, without significant concentration in the top ten holdings.

Cooperman’s investment philosophy is fairly straightforward. He describes what he doesas searching for “above-average businesses trading at below-average prices.”  He uses deep fundamental analysis and makes a point of meeting and evaluating company management.
“There are two types of people who buy stocks,” he says. “Those who buy them because they think they will go up and those who buy them because the value of the company is greater than the price of the stock. We have always put ourselves into the second group and have never been too good at doing things the first way.”

Cooperman holds an undergraduate degree from Stanford University and an MBA from the Wharton School of Business. Before launching his hedge fund, he worked as a research analyst at Mark Asset Management, where he met Ricky Sandler, whose father, Harvey Sandler, also runs a hedge fund. Cooperman and Sandler left together to start a hedge fund called Fusion Partners in 1994. Cooperman was 28 and Sandler was 25.

Sandler left the firm in 1998 and started his own hedge fund, Eminence Capital.  Cooperman later changed the name of Fusion to Cobalt. He has been running the firm ever since.
Cooperman’s method of stock selection relies on research into the details of a company’s business. He tries to identify and understand a company’s customers, its competitors, whether there are barriers to entry, whether it has potential for expansion.

“We try to strike a balance between fully understanding the business and also spending a lot of time on valuation,” he once said. “A lot of people focus primarily on the numbers and buy things that are cheap, while a lot of others just buy good businesses and don’t worry as much about the numbers. We try to do both equally and as a result I think we make fewer mistakes.”

Cooperman remains a value investor at heart. Just like his dad. 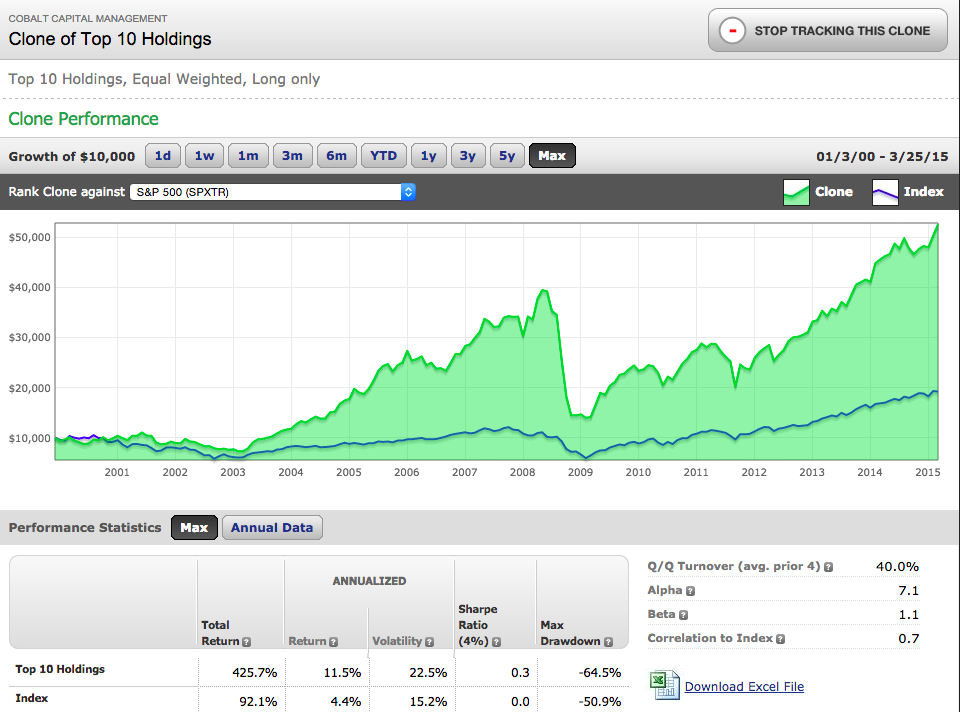 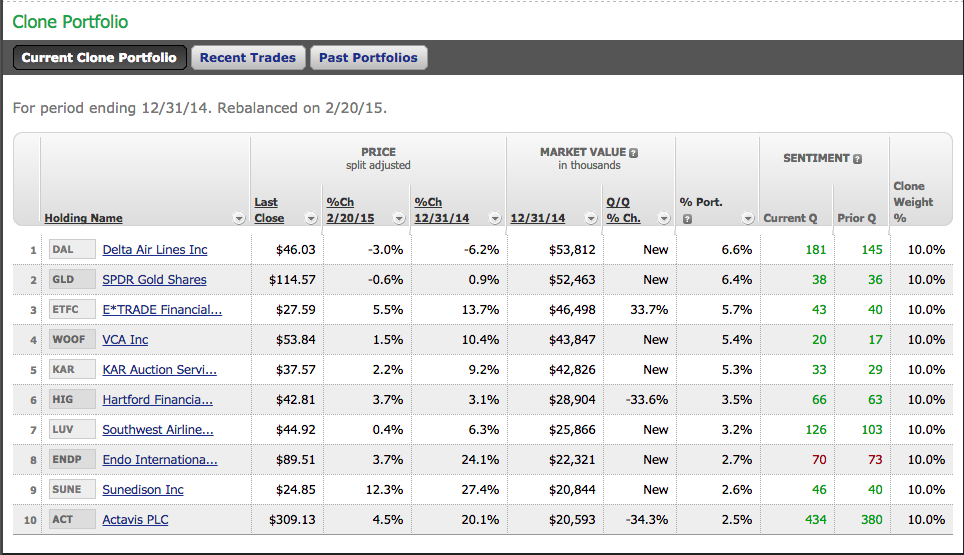