I’ve been slacking on the Sunday 13F updates due to all the travel, good news is they will continue again weekly starting this week.  I have 13 queued up that should take us through year end, if you have any suggestions let me know!

The current Curry runs the firm under the same philosophy used by his dad and which has been in play at Eagle since inception. As stated on the firm’s home page, Eagle maintains a concentrated portfolio of mainly large cap stocks that it selects using bottom-up research.
The Curry approach to investment is on display in the firm’s quarterly letters to investors. In one, dated Jan. 24, 2010, Boykin Curry IV focused on the power of long-term investing. “The fact that so many investors are focused on the near-term gives those with a longer-term perspective great advantage,” he wrote. As short-term investors periodically crowd into some stocks and shun others, they create market mispricings, a phenomenon that he compared to a rubber band being stretched. “A long-term investor profits when the rubber band snaps back to rationality, as it always does.”

When examining fundamentals, Curry keeps an eye out for companies with beaten-down share prices that appear to have good long-term prospects. Case in Point: Goldman Sachs Group, which had fallen from about $175 in early 2010 to around $95 by October of the same year.  Speaking at the Value Investing Congress that October, Curry said the market was wrong, that Goldman’s assets were worth closer to $150 a share than $95, and that they could go as high as $172. It took some time and the ride was rocky, but the stock passed $150 in Feb., 2013 and broke through $170 in July, 2014.

Well-known names like Goldman are typical of Boykin’s picks. As of June 30, 2015, Eagle had 59 positions with a market value of approximately $25 billion. The top 10 holdings represented about half of the total value and included names like Microsoft, Oracle, and Citigroup. The number three holding: Warren Buffet’s Berkshire Hathaway. Indeed, Eagle often invests in the same names as Berkshire. Meryl Whitmer, another Eagle partner, is even on the board of directors at Berkshire.  Many readers will also recognize Meryl from her frequent Barron’s Roundtable appearances, on which she has been featured since 1999.

Boykin Curry IV holds an undergraduate degree in economics from Yale University and an MBA from Harvard Business School. He managed investments for Morgan Stanley Asset Management and hedge fund Kingdon Capital before joining his father at Eagle.
Eagle has a solid record of outperforming the S&P 500. As of early 2014, it had a cumulative return since inception of 2,031%, versus 634% for the S&P 500. 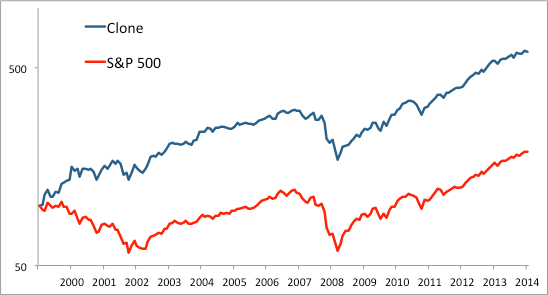 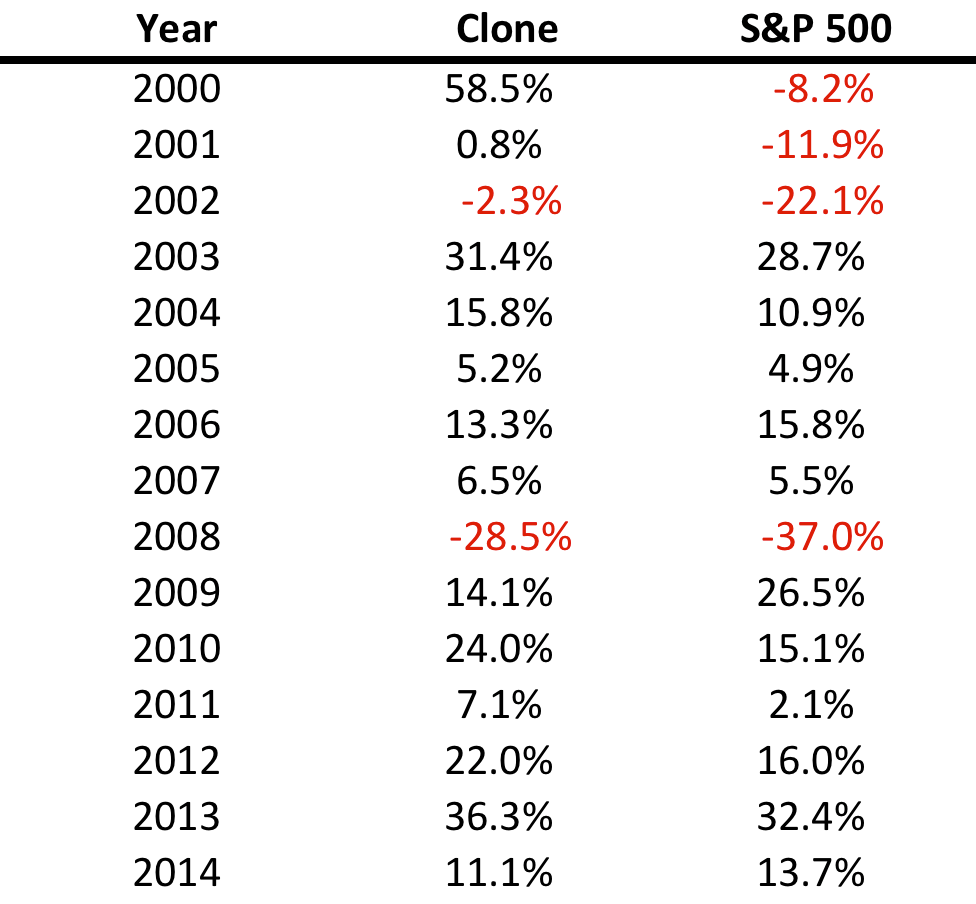 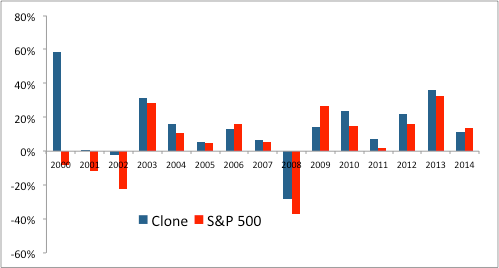