“At some price, a great business becomes a speculation.”

“Cash is like a financial valium, that you can keep your cool during very difficult times.”

Back in 2011, few investors wanted to touch Bank of America or American International Group, two companies battered in the financial meltdown. Bruce Berkowitz could hardly buy enough. He loaded up and patiently waited. Two years later, as both companies proved they were survivors, Berkowitz’s bets soared in value.

“With the type of value investing I do, you look very wrong until you’re right,” Berkowitz says.
Berkowitz tends to come out looking right a lot. His Fairholme Capital, which runs mutual funds and a hedge fund, has been a leading money manager for years. The signature Fairholme Fund (about $8 billion in assets in early 2014), returned more than 450% from inception in 1999 through 2013, compared to about 65% for the S&P 500. Institutional Investor magazine named him Money Manager of the Year for 2014, while Morningstar crowned him domestic equity Manager of the Decade in 2010.

Berkowitz does it by sticking to his style of value investing with concentrated positions and a long-term view. He tends toward old economy companies like banks and financial firms rather than emerging fields like high tech. He has taken big positions in Citigroup, Goldman Sachs and Morgan Stanley, for example. AIG and Bank of America were still his top two holdings at the start of 2014. Several other top positions had been in his portfolio for years, often purchased during particularly difficult times for the companies.

If Berkowitz seems to excel at beating the odds, it may be because he has a special understanding of them. Growing up in Chelsea, Mass., he watched his father run a bookmaking operation out of a convenience store. When he was 15, his father had a heart attack and young Berkowitz took over the bookmaking operation until his father recovered. Berkowitz maintains that the lessons he learned about odds and how people play them informs his decisions to this day. “I learned hope and dreams and the perverse psychology that makes people make stupid decisions,” he says.
After graduating from the University of Massachusetts at Amherst, he moved to London for a job with a consulting group, on to a job at Merrill Lynch and then Lehman Brothers, which brought him back to the U.S. He switched to Salomon Smith Barney before launching Fairholme in December, 1999, which soon gained stature as a top-performing mutual fund company.

Berkowitz moved Fairholme from Short Hills, N.J. to Miami in 2006 and in 2007  he hired Charlie Fernandez, who had married Berkowitz’s cousin, as his second-in-command. The two lived next door to each other and operated Fairholme as a closely-allied duo, steering it through the economic collapse.

The odds seemed to finally catch up with Berkowitz in 2011, when his Fairholme Fund lost 32%, dragged down by some of his pet long-term investments like AIG, Bank of America and Sears. In a letter to his investors in 2006, Berkowitz wrote: “Periods of volatility and stress sometimes allow what we buy cheap to become cheaper, creating unusual opportunity. Fairholme’s history includes many instances of short-term ‘embarrassment’ leading to long-term ‘victory.’” This fine line between an embarrassing investment and the victory of high returns is something Berkowitz knows intimately.Fernandez resigned amidst the turmoil. Berkowitz’s response: buy more of the same and increase the portfolio concentration. By November 2013, those stocks came roaring back and the fund was up 37%.

Berkowitz has also a major investor in Fannie Mae and Freddie Mac when they were at their worst following the economic meltdown and through their bailout by the federal government. He has battled with the government over its control of the two mortgage giants and revived profits once they started to recover, filing lawsuits and at one point in 2014 sending angry letters ridiculing the government’s position as “total nonsense.”

Through it all Berkowitz remains committed to the same investing principles and maintaining a stubborn commitment to his picks. Sure, he has down periods, but he cautions against judging him on short-term results rather than long-term outcomes.

What’s not fair is to believe that a manager or a businessperson is in such control of companies that they can control any one-year period or two-year period,” Berkowitz said in an interview with Fortune magazine. “I’ve not seen it done.” He is also adamant about distinguishing volatility from risk, pointing out that short-term volatility need not entail high risk, and that risk is defined precisely in terms of the likelihood of losing capital. 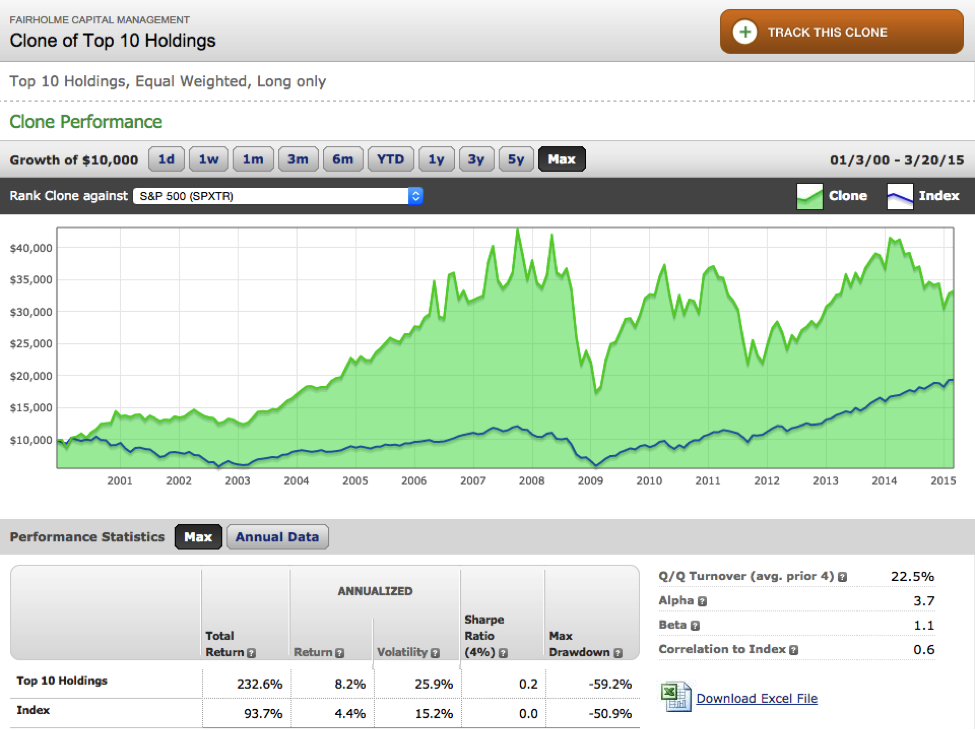 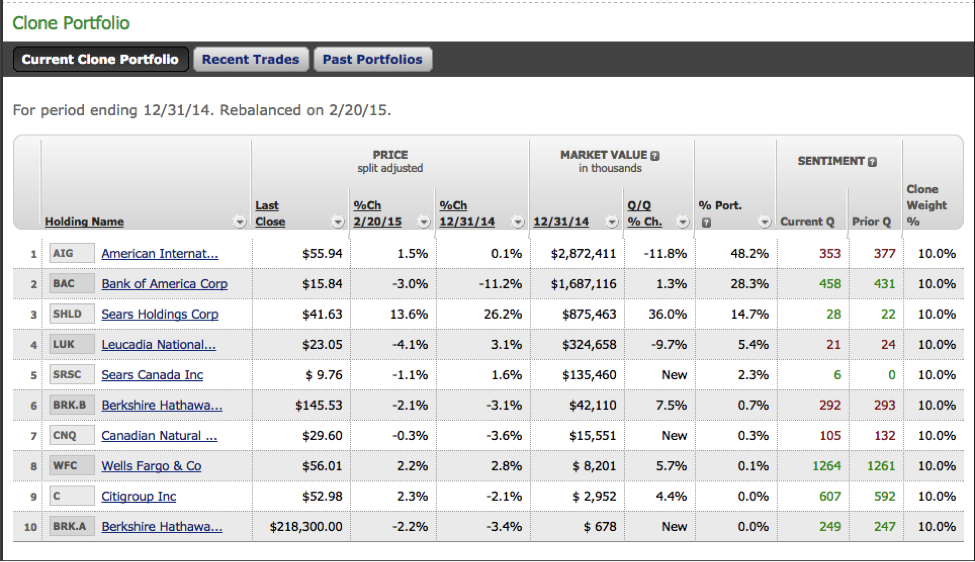