Larry Robbins knows a good thing when he sees it. In 2004, he saw a good thing in health care stocks, a focus he maintained for the next decade, reaping huge rewards for it.

The decade-long focus on health care has been a boon for Robbins, particularly in 2013, when Forbes magazine said his main hedge fund returned 43% net for the year, while the smaller Glenview Opportunities Fund scored a whopping 100% return by using leverage and more concentration.   Bloomberg Markets named Glenview Opportunities Fund the best-performing large hedge fund for 2013.

Robbins didn’t start out to be a specialist in picking health care stocks. He founded Glenview in 2001 as a long-short equity shop, with an approach that he says is somewhat akin to methods employed by Warren Buffett or John Malone (the acquisitive cable magnate). Robbins sums up his approach with the line, “Think like an owner, not like a trader.”

Robbins likes to hold positions for years rather than trading in and out of markets. And while he has maintained a passion for health care shares, his investments have included a wide range of companies and industries, including General Motors, American International Group, Flextronics and Xerox.

Robbins’ emergence as a top hedge fund manager is in some ways surprising. He says he didn’t know what a hedge fund was when he started out in finance.

Robbins grew up outside Chicago and earned simultaneous bachelor’s degrees from the University of Pennsylvania in systems engineering and in marketing, finance and accounting. He went to work in an investment bank in New York and then got hired at Leon Cooperman’s hedge fund, Omega Advisors, where he developed and honed his skill researching, analyzing and investing in equities while working alongside the legendary stock picker Cooperman.

An avid sports fan, Robbins frequently makes allusions to athletics in his presentations. When he left Omega and launched his hedge fund in 2001, he named it after Glenview, Ill., the town where he played hockey in his youth.

His rise to prominence has not been without its setbacks. After building his assets to more than $9 billion, he saw them shrivel to less than $3 billion in the wake of the financial collapse in 2008, as he suffered investment losses and withdrawals by his investors. But he has rebounded since then and his assets stood at more than $19 billion again as of March, 2015.

In a presentation at the annual Ira Sohn investment conference in 2014, he offered up his views on the markets and some specific stock picks, as well what it takes to successfully play the markets. One of his key points: watch fundamentals closely and “ignore crowd noise.”

In 2014, the crowd was cheering Robbins on for his considerable success playing the markets. But Robbins is the first to acknowledge that such success can be fleeting.

“The road from market genius to village idiot is exceeding short,” he quipped. 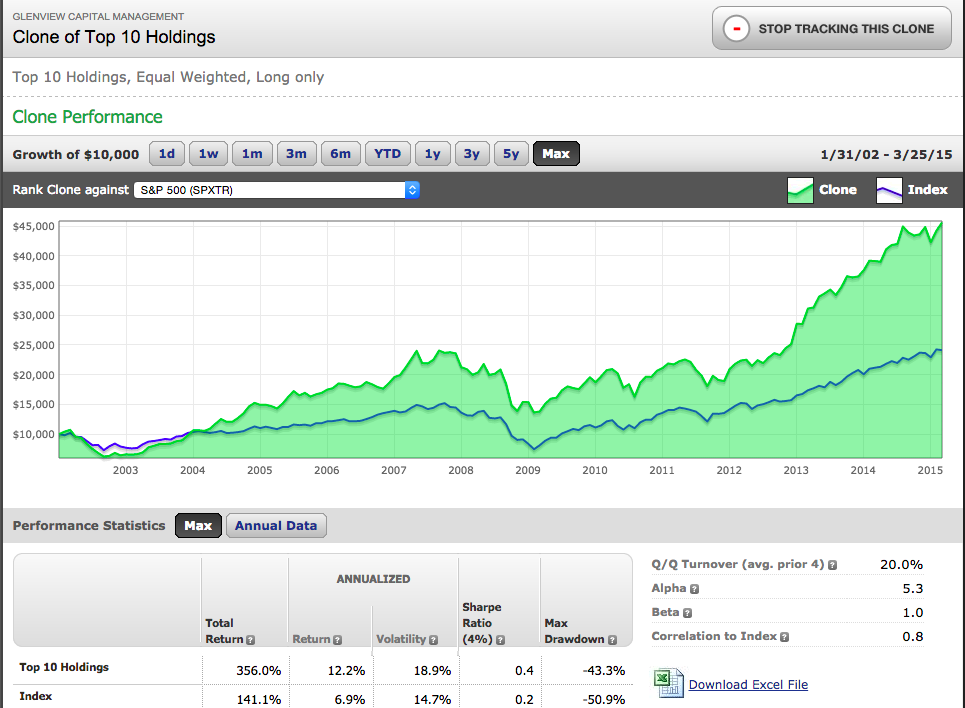 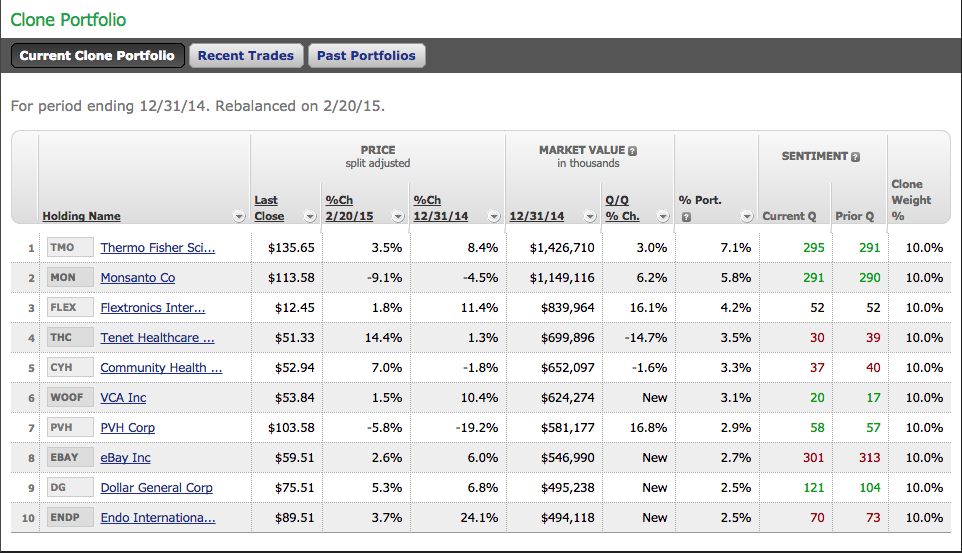