Starting back up our Sunday 13F profiles…should be another 10 or so, if you have any you want to see let me know.  This one is different than all of the other “stockpickers” in that this firm is quant, and on top of that offers public funds.

“I never could understand why anybody would buy a company and pay huge multiples for it. You need a lot of luck to be able to justify such prices, because markets are competitive. If you have a good product, you will attract competition.”

Josef Lakonishok knows what you’re thinking. He knows how and why you invest, why you pay too much for stocks going nowhere, why you hang onto losers, why you ignore undervalued gems. And he profits by your psychological weaknesses.

A university professor turned investment advisor, Lakonishok took his financial research, put it together with that of two other professors and formed LSV Asset Management in 1994, a quantitative value equity shop that has grown into an $83 billion behemoth.

Like other value investors, Lakonishok likes companies toiling in the shadow of hot momentum stocks. Where he differs is how he goes about sourcing his picks. Lakonishok relies on a series of computer models that combines theories of investment behavior with more traditional screens for spotting companies whose cheap current prices belie their abilities to produce future profits.

The LSV web site lays out its thinking: “The basic premise on which our investment philosophy is based is that superior results can be achieved by systematically exploiting the judgmental biases and behavioral weaknesses that influence the decisions of many investors.”
Lakonishok is so wedded to his quantitative approach that he sees little need to do the more mundane legwork that many of his value investing peers practice. If his screens tell him a company is worth owning, he sees no reason to pay the business a visit.

As he once said, ”We don’t visit companies, and we don’t talk to analysts”

The other thing he doesn’t do is run a highly concentrated portfolio. As of the first quarter of 2014, LSV held 905 positions, and while financials represented the largest sector at 25%, there were also significant holdings in technology, energy, services and health care.

Lakonishok spent years doing academic research into behavioral finance. He concluded that investors tend to rely too much on the past when trying to predict the future, they overpay for good companies, they ignore statistics, and they develop mindsets about companies that affect their decisions. By playing off those tendencies, LSV avoids overpriced companies and trolls for promising bargains.

“I always believed that if people are getting too excited about a performance of a company that is doing well for a prolonged time period, as did Cisco, Microsoft, etc., investors extrapolate past performance too far into the future and push prices up too high. Eventually these companies will disappoint investors.”

It isn’t a foolproof system, but it is effective enough to have attracted a loyal following to Lakonishok’s theories. In his 2001 book, Investment Titans – Investment Insights from the Minds That Move Wall Street, Jonathan Burton selected Lakonishok as one of nine profiled market gurus. Interestingly, Lakonishok never worked on Wall Street, moving directly from the classroom to his firm.

He published more than 80 articles, conducted research in finance and trading and received numerous awards for his academic work. One of those award-winning papers, “Contrarian Investment, Extrapolation, and Risk”, written with Harvard Economics professor Dr. Andrei Shleifer and University of Chicago finance professor Robert Vishny, led to the three of them forming LSV in 1994. Shleifer and Vishny have since retired from the firm, leaving Lakonishok to run things.

So far Lakonishok has shown no interest in retiring, continuing to delight in probing the minds of conventional investors and profiting by investing contrary to them. 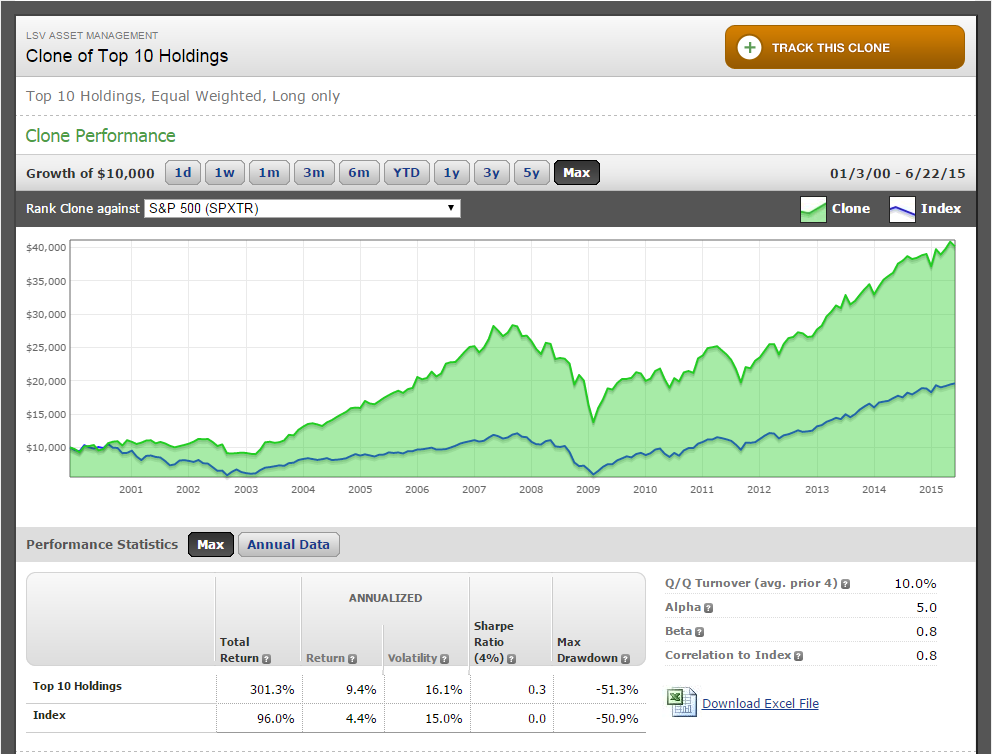 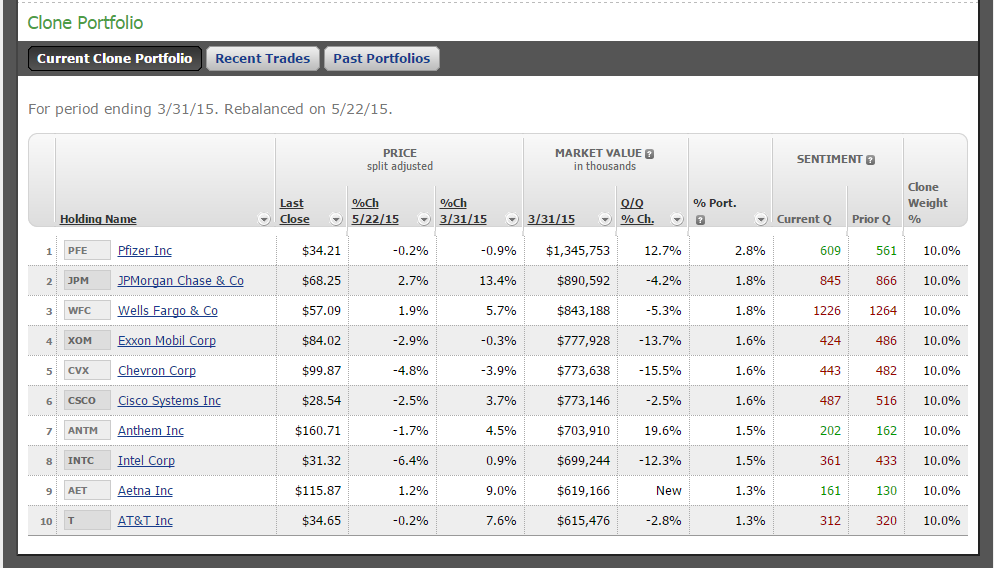