Robert Raiff doesn’t mind betting a sizable chunk of his portfolio on a single position, regardless of how popular or unpopular a particular company is at the time. As a value investor interested in companies that generate solid cash flow, he likes to concentrate his Raiff Partners Inc. on what he sees as his best ideas.

Case in point: Apple Inc. Raiff loved the company in 2011 and 2012, and stuffed his portfolio with shares. As of the third quarter of 2012, Apple represented a quarter of his holdings.

But Raiff is also quick to pare his positions when he thinks a stock has hit a peak.  In the case of Apple, he sold off half of his shares by the end of 2012.

By hedge fund standards, Raiff runs a fairly small book. His invested long equity assets were valued at $87 million as of the second quarter of 2015.  But as he said when he launched his fund in 1995, he never meant to be one of the mega-managers, intending to run no more than $500 million at any one time.

Raiff started out as a research analyst and has parlayed that skill into direct investment. After obtaining his undergraduate degree from Brown University and his MBA from Columbia University, he went to work for investment research and securities firm C.J. Lawrence, where he earned a reputation as a skillful value investing stock picker for the firm’s clients.

As he explained in an interview, he used a fairly straightforward approach to making stock picks. “I look for stocks trading at low multiples of cash flow,” he said.

After 10 years at C.J. Lawrence, he moved to Soros Fund Management, the storied hedge fund run by George Soros, where he was tasked with investing in stocks around the world.

He stayed with Soros for four years before leaving in 1995 to launch his own fund, Raiff Partners, in New York. The original idea was to apply his skills at fundamental analysis and value-style investment to smaller stocks.

But while he has maintained his value approach, he has expanded the horizon of companies he picks to some of the largest and most widely traded companies. He has also been a significant player in tech stocks, a departure from his original field of expertise in retail. In addition to Apple, he has also been an investor in Google, Intel, and AT&T.

As of the second quarter of 2015, he held 37 positions, and Apple still represented his largest single holding at nearly 21% of his portfolio.
Joining Apple in the top 10 were a variety of companies including Pfizer and Walt Disney. As a group, those top 10 accounted for about 74% of the portfolio. Technology was his favorite sector (33%).

Most of Raiff’s investments these days seem to be with larger companies that are often favored by many other hedge funds, including his old boss, Soros. 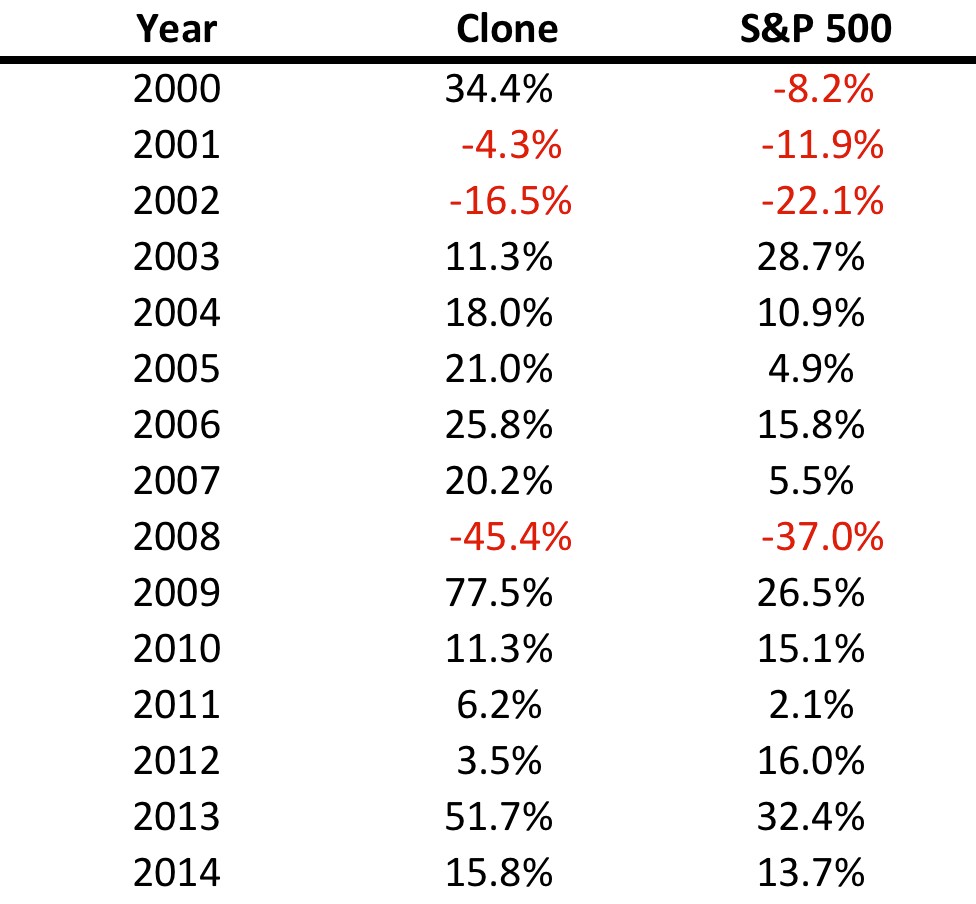 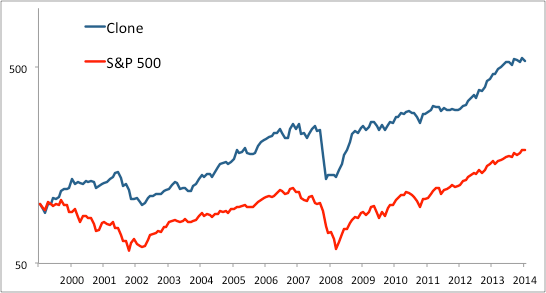 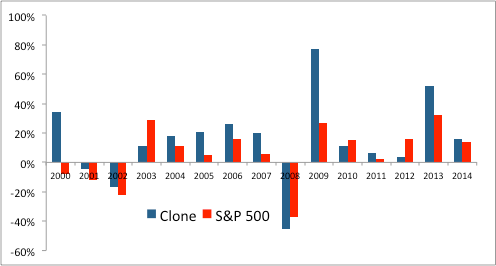