Back in 1989, when the old Union Planters Bank of Memphis sold its asset management business, money manager Michael Cook, a Memphis native, found himself without a job. So he made one up, launching SouthernSun Asset Management in his hometown as an investment vehicle through which he could manage client money and practice his brand of value investing with a focus on smaller companies.

As it turned out, losing his job at Planters Bank was a very good thing for Cook’s career and for the clients who followed him to his new firm. Today SouthernSun manages more than $5 billion through mutual funds and separately managed accounts for institutional clients.

In 2012, Bloomberg Markets magazine named the SouthernSun Small Cap Fund the top fund in the small-cap category, with an annualized average return of 41.1% for each of the three years ending in Feb., 2012.  The same fund won the 2014 Lipper Award for Best Fund over 5 Years in the Small-Cap Core Funds category.
That’s not bad for a guy who started out studying religion and philosophy at Covenant College in Lookout Mountain, Georgia, and whose bio on the firm’s website lists no university degrees. That bio does include one other education reference: attendance at the OCCA Business Programme, Wycliffe Hall, University of Oxford. Cook started out in finance as a broker in the Memphis office of Merrill Lynch & Co. before moving to the trust department of Union Planters Bank.

At SouthernSun, Cook relies on extensive fundamental research to drive his stock selection. He has traditionally focused on small to mid-sized companies and looks for businesses with a niche or edge, strong management and a sound balance sheet with good cash flow. “We pore over the financials, visit the management,” he says. “I have to be able to understand who the critical decision makers are.”

What Cook doesn’t do is pay much attention to the algorithms and quantitative methods that some other investors use to guide their trades. “We very rarely use quantitative screens,” Cook says. “We do our own work. We visit companies, we visit management, we visit their facilities, we visit their suppliers. We go to industry trade shows more frequently than sell-side, Wall Street investor conferences.”

Among his bankable plays that were cited by Bloomberg in its award were two companies that returned an annualized 75% for the three years ending March 12, 2012:  Darling International Inc., and Tractor Supply Co.
His two main U.S. funds today, the SouthernSun Small Cap Fund and the SouthernSun U.S. Equity Fund, have total assets around $1.3 billion. Both run concentrated books of 20-40 positions and limit any single holding to a maximum of 10% of the portfolio. The U.S. Equity Fund invests in companies with market capitalizations of $1-$12 billion. The Small Cap Fund looks for companies in the $500 million-$3.5 billion range.

In 2006, Phillip Cook, son of the founder, joined the firm and serves as a partner and senior analyst. Although there are now two Cooks in the firm, it is no longer a family business after its sale in 2013. The buyer:  Affiliated Managers Group, a global asset management company that runs a larger family of mutual funds and other investment vehicles, with total assets under management of more than $600 billion. Both Cooks remain on board with long-term commitments to continue using the patient, value investment methods that worked well for the firm in the past. 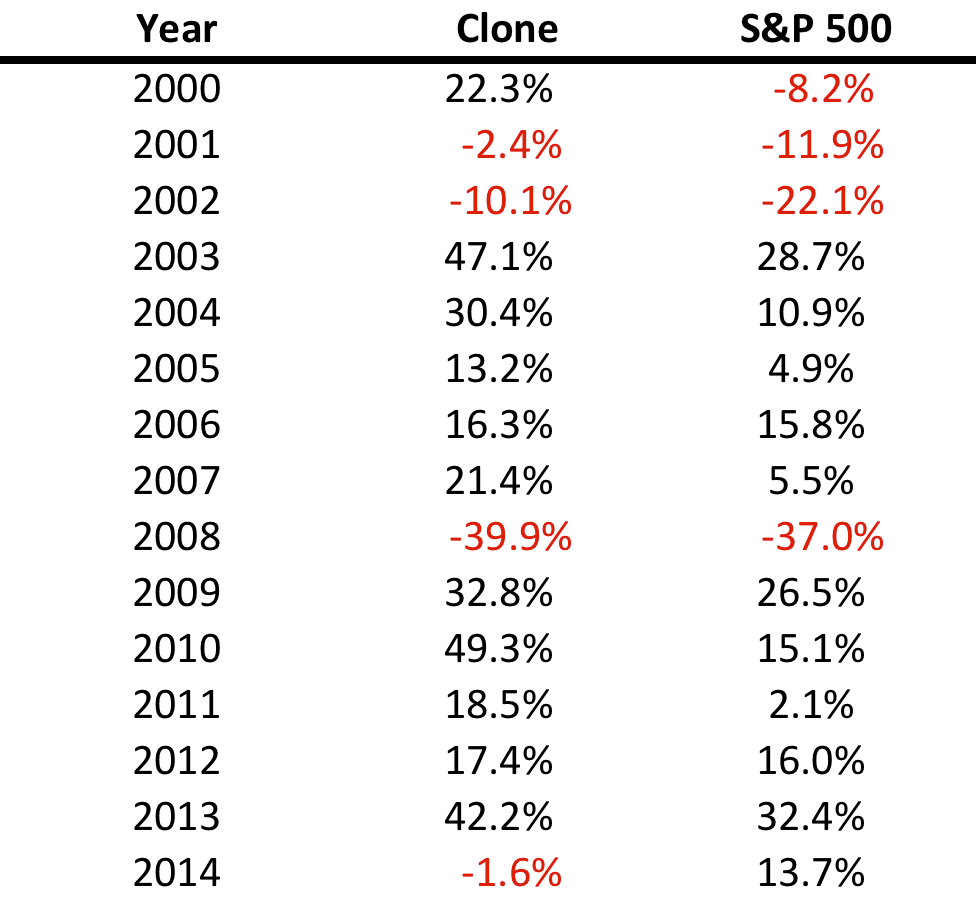 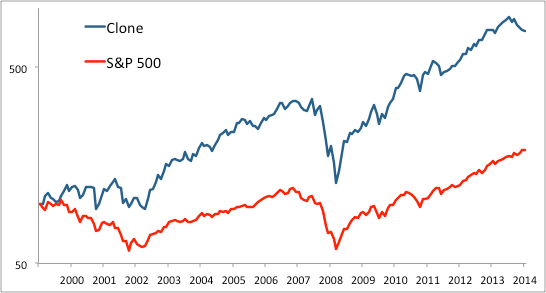 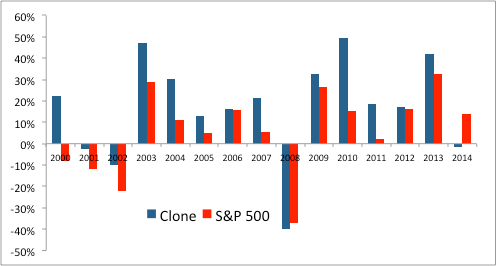