Back a few decades ago, if you were serious about studying economics and finance, one of the places to get plugged into the latest thinking was Stanford Graduate School of Business, which boasted two economics Nobel laureates on its faculty, Myron Scholes and William Sharpe. But there was another professor not nearly as well known who taught a finance class where he preached the principles of value investing. Prof. John McDonald influenced several future fund management superstars.

Two of those students were John Scully (no relation to the former Apple CEO) and William Oberndorf. After graduating and working with Texas investor Robert Bass for several years, Scully and Oberndorf teamed up with a more recent Stanford Business School graduate, William Patterson, to form SPO Partners in Mill Valley, Ca. in 1989. SPO has since grown into a $10 billion fund that quietly churns out enviable returns through a combination of value investing techniques and a concentrated portfolio.

Scully is now the only one of the three still at the firm. Patterson died in 2010 at 48 and Oberndorf retired in 2012 to start a private investment vehicle, Oberndorf Enterprises. But the dedication to the founding principles remains, with investments concentrated in a few high-conviction, carefully selected companies and a strategy that moves between long equity investment and private equity.

Scully explained the investment philosophy as part of a speech he delivered at Stanford in 2002: “What we are attempting to do is to bring capital to managements that merit it in businesses that have outstanding characteristics.”

One of the more celebrated deals orchestrated by SPO was its investment in Plum Creek Timber in the 1990s. SPO bought control of Plum Creek, which owned vast expanses of timber in the West. The move to protect the spotted owl prompted the government to close federal lands to logging, which sent the value of timberland in private hands soaring. Plum Creek became the largest private timber owner in the U.S. and the value of the investment increased tenfold.

SPO have found the value it sought in a wide variety of businesses and industries, from high tech to hotels, a German cable company to a U.S. producer of concrete. What it does not do is focus its investments on very many companies at the same time, running a portfolio with a dozen or so companies and with the biggest chunk of money placed with the top five or six. SPO holds onto favorite positions for years. As of the first quarter of 2014, SPO had 14 positions.

SPO often takes large enough positions to merit corporate board seats. Scully was a board member of Plum Creek. Patterson was chairman of another SPO investment, the power company Calpine.

The death of Patterson and the departure of Oberndorf left Scully to manage SPO, which he now does with two younger SPO managing directors, Edward McDermott and Eli Weinberg. They two newcomers have a familiar pedigree, both holding MBAs from Stanford Business School. 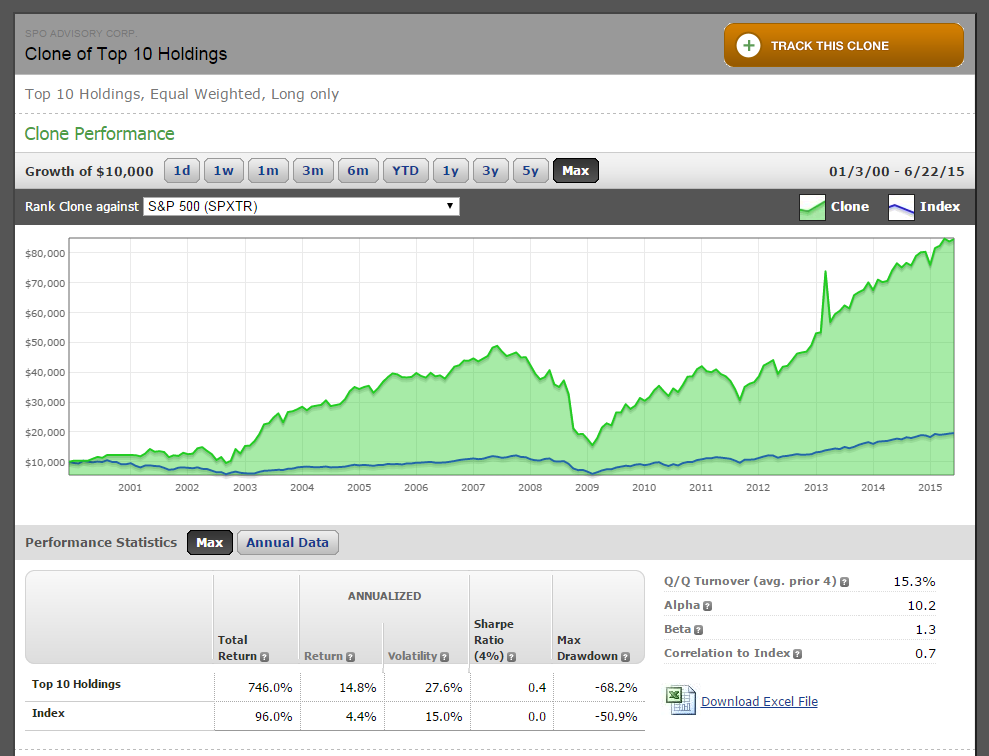 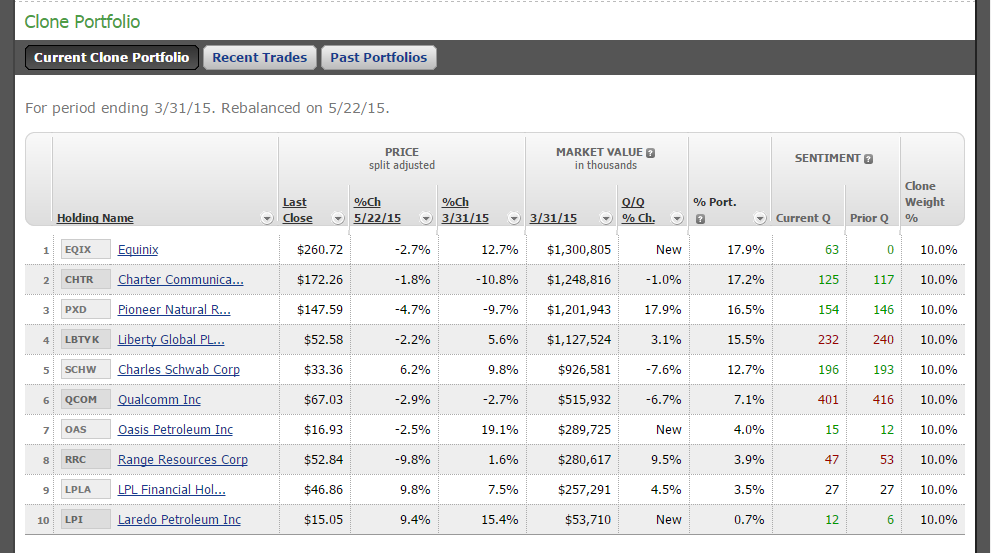