Everybody knows this guy.

When it comes to corporate management, Daniel Loeb is rarely at a loss for words, and they are frequently not very nice words. As founder and CEO of Third Point, an event-driven value hedge fund based in New York, Loeb manages $14 billion in assets, which he uses to make strategic investments in companies he thinks have lost their way. He uses his position to push for change that he can capitalize upon, and he is not very subtle or quiet in how he goes about playing at shareholder activism.

His letters to companies in which he invests are legendary. New Yorker magazinedubbed him “Wall Street’s merchant of venom.”
Loeb once wrote to Intercept Inc., calling for the CEO to resign and branding its senior management “among the worst that we have witnessed in our investment career.”

He penned a letter to Ligand Pharmaceuticals, castigating its management and calling for the ouster of its CEO, David Robinson, and its CFO, Paul Maier. “I must wonder how in this day and age the Company’s Board of Directors has not held you and Paul Maier responsible for your respective failures and shown you both the door long ago – accompanied by a well worn boot planted in the backside.”

Sometimes he gets downright personal. He once took aim at the grandsons of the founder of a paper company, calling them members of the “Lucky Sperm Club.”

Loeb’s letters to corporations are must reads on Wall Street, and not just for their creative spite. Followers of Third Point know that when Loeb is in attack mode, corporate change is likely to follow, which typically results in profit for Loeb and those who invest along side him.
In 2013, for example, Third Point realized a 25% gain on its investments, thanks to some well-placed bets. Loeb helped orchestrate a management change at Yahoo that led to a jump in the stock price; he promptly cashed out. He went head-to-head against fellow activist investor William Ackman of Pershing Square. Ackman had taken a major short position in Herbalife and loudly proclaimed the company a mess. Loeb took the other side of the bet and booked a quick profit in 2013 when the stock price rose.

For someone who seems so focused on a few select companies, Loeb runs a rather diversified portfolio. He was also actively involved in buying and selling debt, including mortgage-backed securities.

Loeb in fact has considerable background in debt investment. Before launching Third Point in 1995, he was vice president of high-yield bond sales at Citigroup, and before that he worked in the distressed debt department of Jeffries & Co.

Loeb grew up in Southern California and maintains the trappings of the California lifestyle. He is a lifelong surfer and a devotee of Ashtanga yoga. After obtaining a bachelor’s degree in economics from Columbia University, he started his career as a private equity associate at Warburg Pincus.
His Third Point investments have made him a billionaire and landed him in 9th place on the Institutional Investors’ Alpha magazine 2014 Rich List, with an estimated $700 million in earnings for 2013.

As for mellowing with age: not much chance. One of his more recent targets was Dow Chemical Co., who he noted has “a poor operational track record across multiple business segments.”

But he can sometimes be persuaded to change his tune. After becoming the biggest shareholder in auction house Sotheby’s, Loeb spent months lambasting CEO William Ruprecht. By the time Loeb finally gained a seat on the board, Ruprecht had instituted significant changes.

Loeb did an about face and joined other board members in offering support for Ruprecht and his team.
. 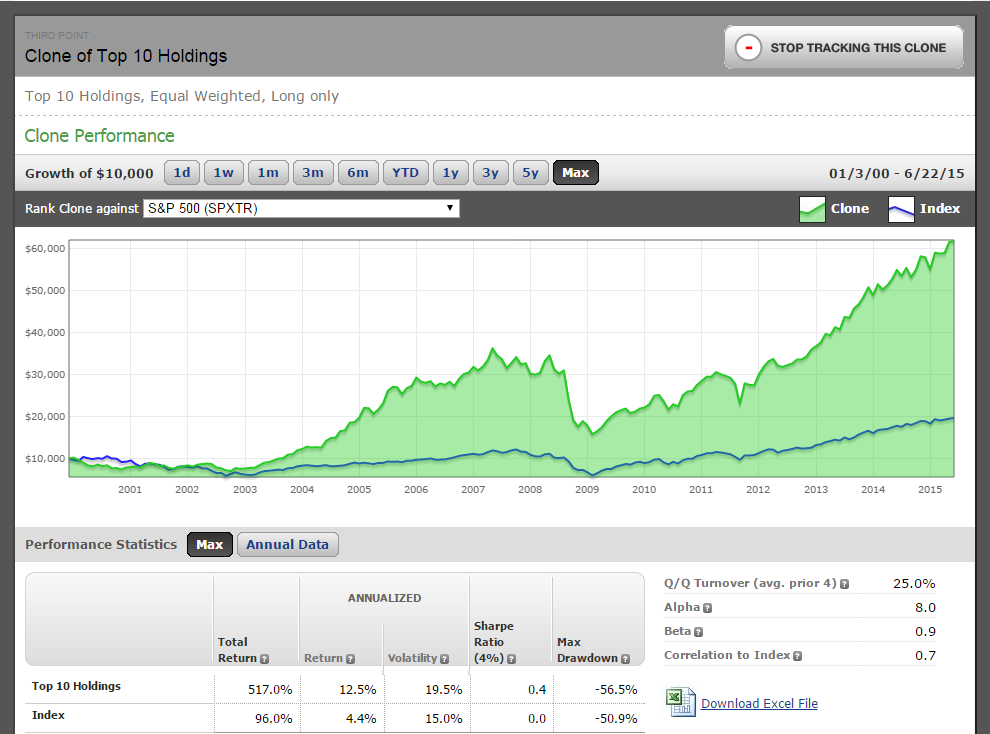 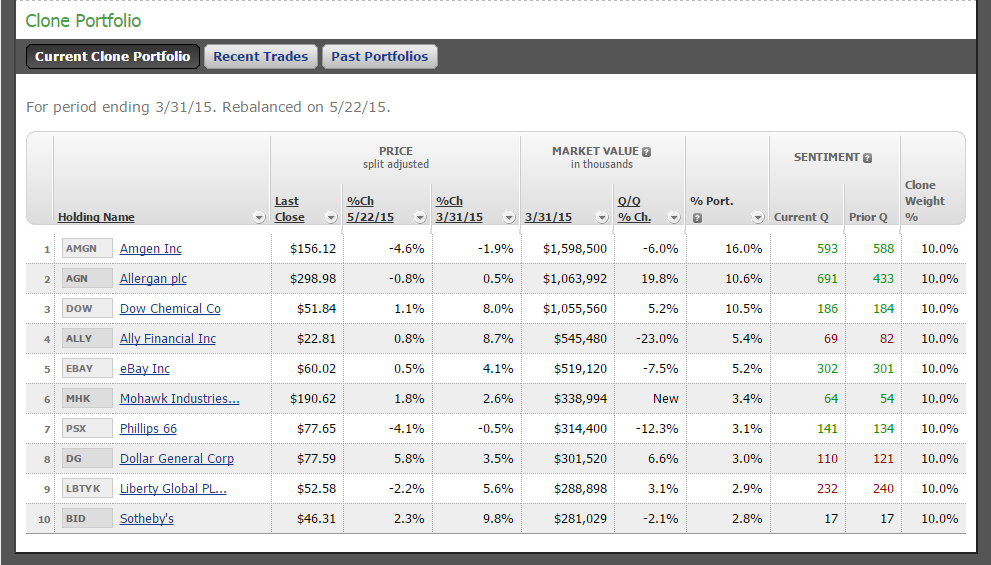