Only a few more to go….this week, ValueAct!

“My father tells me the reason I generate the returns I do is that I see things other people don’t see. But that’s not exactly the case. I spend my time trying to figure out what the person selling stock to me is afraid of. If I can understand what he’s afraid of and it’s either irrational or overdone, that’s where you can find opportunity.”

For a hedge fund managing about $14 billion in assets in 2014, not much seems to be happening at ValueAct Capital. The firm was holding just 14 positions at the time, which translates to one monster of a concentrated portfolio.

What’s more, Jeffrey Ubben, founder, CEO and chief investment officer of ValueAct Capital, eschews most hedging techniques that other investors employ, preferring to rely on the wisdom of his picks to protect the downside. And he is willing to wait years to be proven right.
Ubben’s theme of value investing with an activist slant (hence the firm’s name) has served him and his investors well. He has produced double digit returns with remarkable consistency since ValueAct’s founding in 2000. Ubben’s goal: 20 percent annual returns on his investments net of fees.

ValueAct is designed as a sort of hybrid clone of Warren Buffett, the poster boy for concentrated value investing, and Carl Icahn, one of the great corporate raiders of the day. From his office in a retro brick building in downtown San Francisco, Ubben and his team patiently and methodically examine more than 100 companies each year in search of a few they might deem worthy of investment. His targets are typically out-of-favor companies with sound  revenue streams that he believes can hold up in good times or bad and that appear able to grow future free cash flow.  The object is to get a big enough stake in the company to have a voice in the board room, and then to push through some creative reengineering to unlock value that other investors miss.

He states, “We try to focus on businesses that are so good that they’re hard to screw up, but many times when management seems to be trying to do just that.”

Ubben aims for companies in the $1-$8 billion market cap range and bases his shopping on deep fundamental analysis rather than macroeconomics. As he said in an interview with Value Investor Insight in 2010, “It’s frankly an advantage to not get overly distracted by macroeconomic concerns, which can make it hard to pull the trigger on a great business when the opportunity presents itself.”
When it settles on a target, ValueAct gradually builds its position over 12-18 months  until it owns as much as 10-20 percent of a company’s shares. Although ValueAct might suggest replacement of a CEO or the sale of a company, Ubben tries to pitch his ideas with tact. He likes to portray himself as a kinder and gentler version of the more mercurial Icahn.

One contrarian opportunity that presented itself to Ubben in 2013 was Microsoft Corp. Ubben saw promise in a company that many regarded as a tired old relic of a previous tech era. ValueAct started small but increased its position to $2.5 billion.
Within a few months of ValueAct’s arrival as a major investor, longtime Microsoft CEO Steve Ballmer resigned and was replaced by Satya Nadella, who Ubben promptly started talking up.  Microsoft stock, which had been comatose for years, suddenly perked up, rising about 40 percent.

It wasn’t always so seemingly easy for Ubben to move a company and its stock. He laments, “I’m catching a falling sword in almost every situation I’m in, and I’m trying to figure out if it’s falling from the second floor or the 10th floor.”

When he launched ValueAct in 2000, his actions got little notice, even though he had a solid reputation running a similar portfolio for Blum Capital, another San Francisco investment manager. Before that, he managed the Value Fund for Fidelity Investments, a company he joined after getting his MBA from the Kellogg School of Management at Northwestern University in Chicago.

His most recent forays have tended towards tech and healthcare (one of his most successful plays was Valeant Pharmaceuticals International).  But he has also dabbled recently in energy and financials.

Wherever he lands these days, it’s likely that Wall Street will be watching. 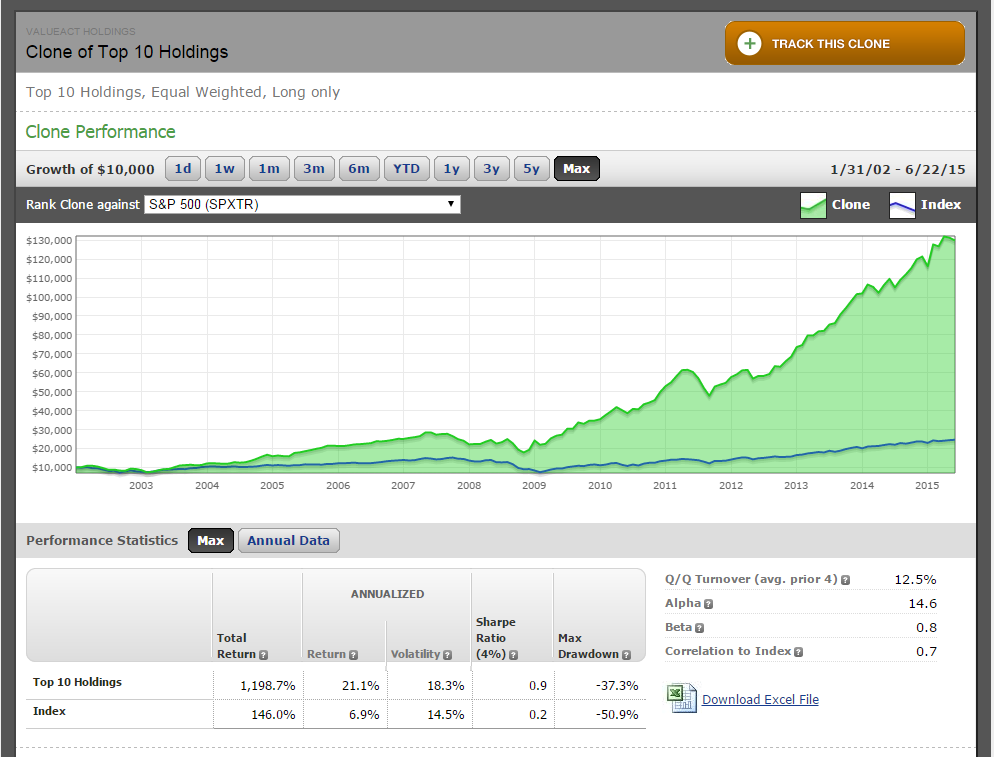 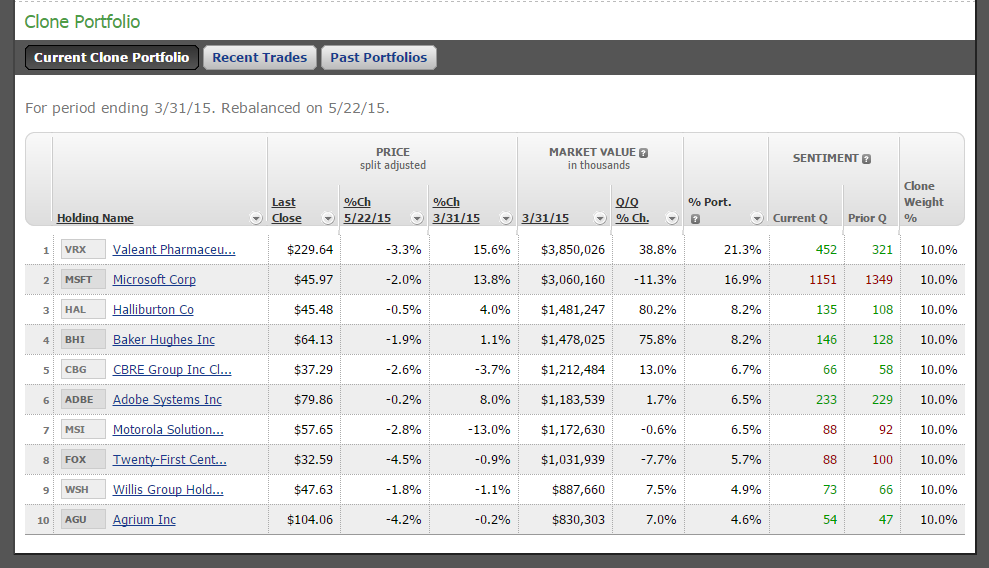