When he’s researching a company for possible investment, value investor Donald Yacktman reads everything he can get his hands or his computer terminal on. What he doesn’t do is talk to the company’s management.

Unlike some stock pickers who depend on direct contact with a company and its management to fill in the blanks before deciding on an investment, Yacktman prefers to do his research at arms length. “The danger of talking to managers is that they tell you what you want to hear, not necessarily what you want to know,” he once said.

Not a bad for someone who trolls for opportunity among often unglamorous companies that he believes have long-term possibilities but may not be particularly popular plays at the moment he makes them. At one point in the late 1990s, he put his money on non-tech small-cap stocks, missing the tech boom of the late 1990s. Some of his own board members were so upset by his lagging returns they tried unsuccessfully to fire him. He was, of course, ultimately proven right when the tech bubble burst and his own portfolio shot up, beating the market for three straight years.

Yacktman preaches patience and likes long holding periods for his picks. As he noted in a discussion of his methods, “We’re not usually looking for the scruffy cyclical or turnaround story, but for businesses with high market shares in their principle product or service lines, with long product cycles but short customer-repurchase cycles, and with relatively low capital requirements that allow the company to generate high cash returns on tangible assets while growing.”

Where that leads is to companies like PepsiCo and Proctor & Gamble, among his biggest plays in 2011. He was a major investor in Rupert Murdoch’s News Corp., realizing strong gains in 2011 and holding onto his position through the steep subsequent decline in the company’s stock.

While Yacktman’s picks don’t always look pretty at the start, they tend to pan out given enough time. Case in point: AmeriCredit. Yacktman owned it for four years when it took a dive, falling from a high of around $27 in June, 2007 to about $7 in July, 2008. Yacktman decided to double down, buying more at $7 and still more when the stock went to $3.60. It took a little less than two years for the company’s stock to rebound, rising to around $20 and giving Yacktman gains on his bargain buys ranging from 200% to more than 500%. 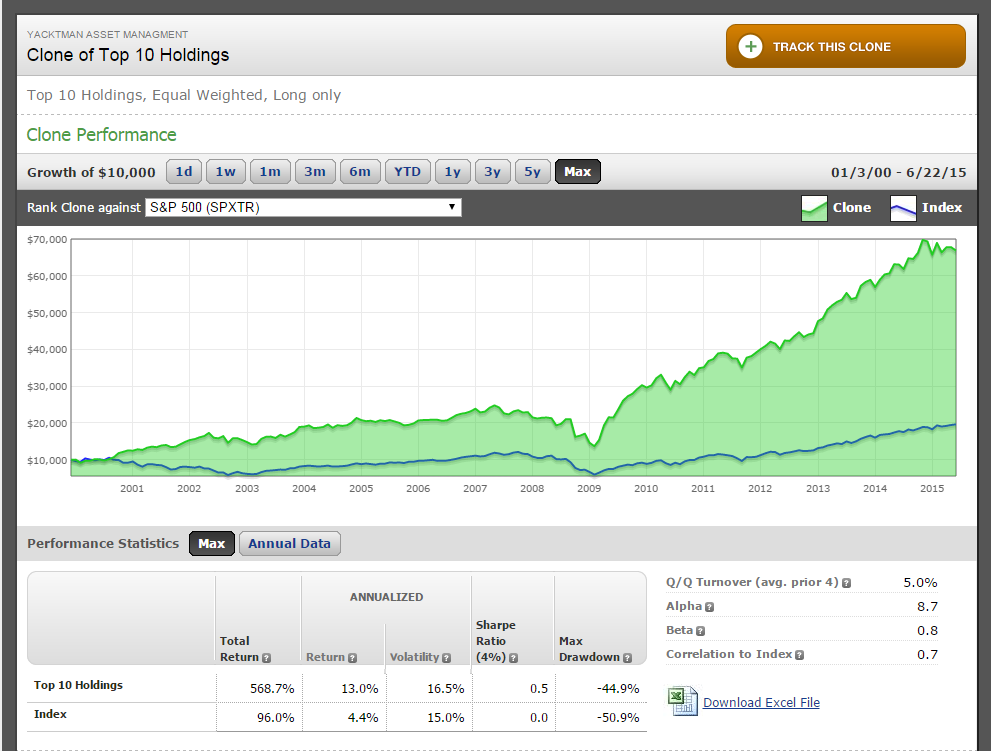 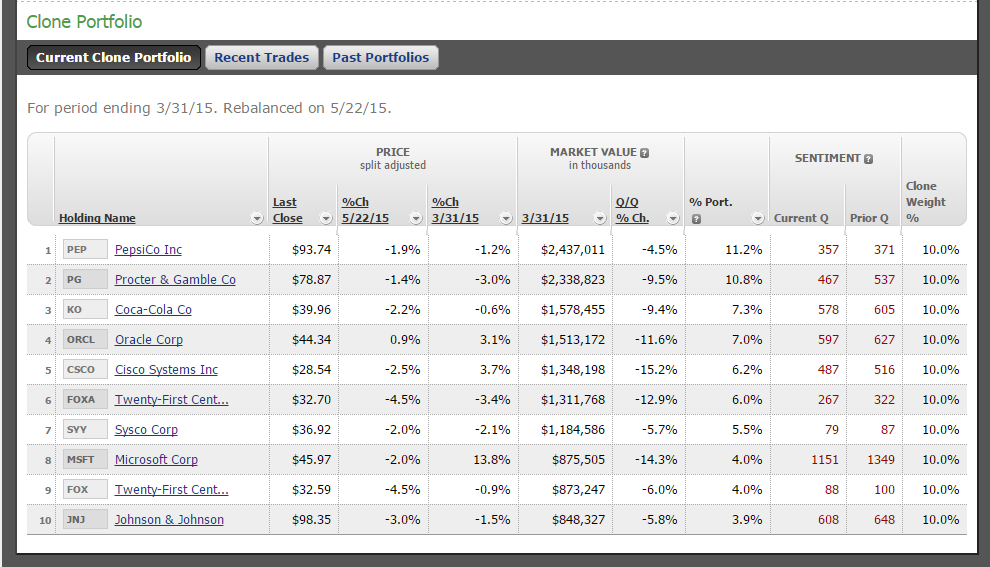