“There is nothing so unstable as a stabilized price level.” 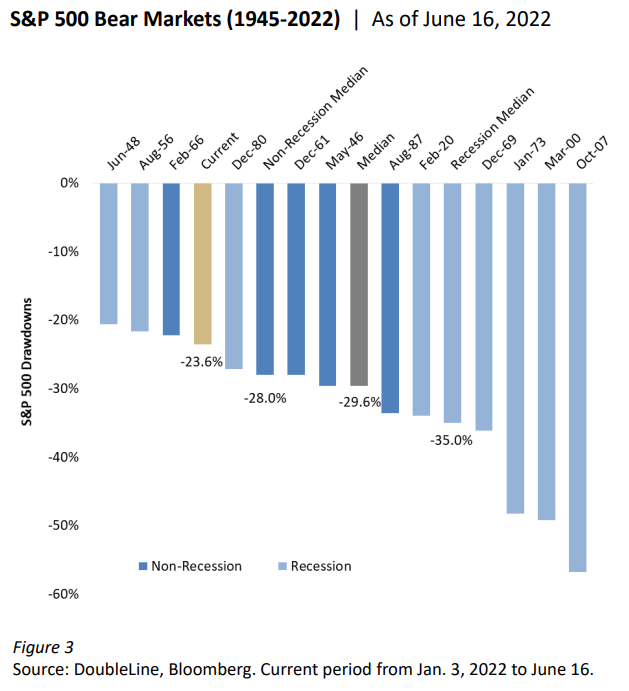 Silicon Valley Bank with a Q2 2022 update on the venture capital and startup market. 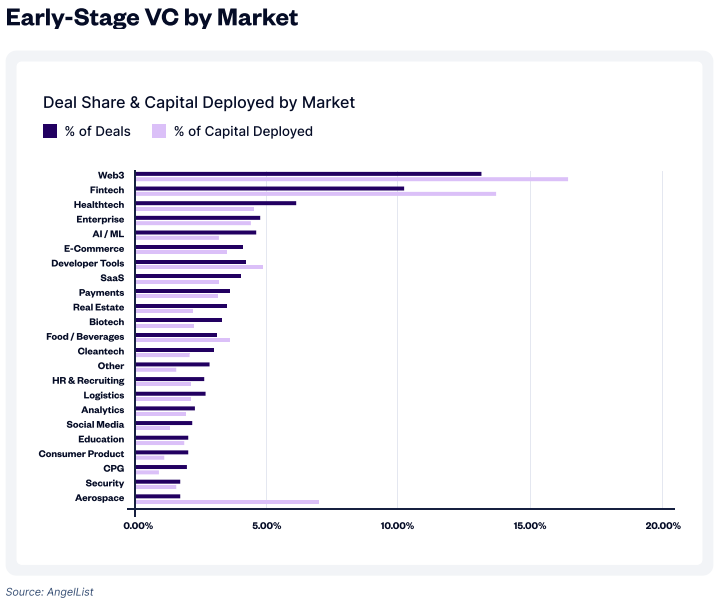 .
Today’s sponsor is The Cambria Global Momentum ETF (GMOM). GMOM  is a global allocation ETF with a flexible approach to take advantage of recent trends in real assets. GMOM will go where the trend and momentum is in the market.  Learn how GMOM can help your portfolio.
.
Disclaimer: Investing involves risk, including possible loss of capital. Cambria ETF’s are distributed by ALPS Distributors Inc.
. 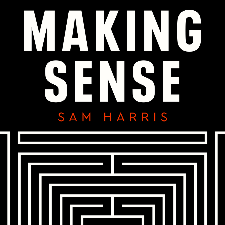 From The Episode:
“Now we’ve got a little bit of better demographic data that’s come out of China which is truly horrific…We’re now looking at a Chinese population that’s less than half of what it is today as early as 2050. And in that sort of environment, China’s just not competitive in anything.” 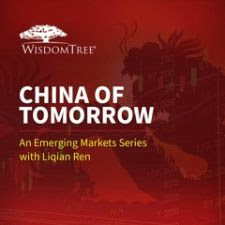 Gave discusses the ‘weaponization of everything,’ why he doesn’t think China invades Taiwan, and other thoughts on the global markets & economy. 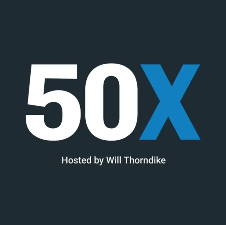 In the first episode in a 4-part series, Will Thorndike speaks with TransDigm founder Nick Howley about the early days as a private company, the overview of the culture, and his M&A strategy.

From The Episode:
“…first and foremost, you have to hire people or bring people up that believe and can work in that culture. They get the value generation. They’re invested in it and believe enough that they can carry it.”