One of the biggest benefits of subscribing to The Idea Farm is getting access to some institutional research that is impossible to access elsewhere.  Andrew Garthwaite is one of my must reads, and below is his 65 page Global Equity Strategy piece for March.  There is so much in this issue I almost don’t even feel like summarizing it and just let you get on to the issue.

This is the last email to the free list, so make sure you subscribe so you don’t miss any issues!

Below are a few quotes and a chart before the download:

” We believe that inflation expectations will be driven by central banks expanding their balance sheets (as discussed above) and the perceived loss of independence for central banks. Independent central banks were the guardians of low inflation – yet, as of late the independence of the both the BoE and the BoJ has come under pressure (in the former case, the 2% inflation target has been moved to 3 years from 2 years – and in the latter case, there has been the first MoF appointee since the BoJ became independent). In the words of the Bundesbank President Jens Weidmann: “price stability …is increasingly called into question with independent central bank going out of fashion”.

To some extent, the BoJ is playing a critical role in this. In their attempt to hit their 2% inflation rate, they are forcing up other developed market currencies and this in turn forces central banks in other economies to expand their balance sheets to avoid the consequences of currency strength. 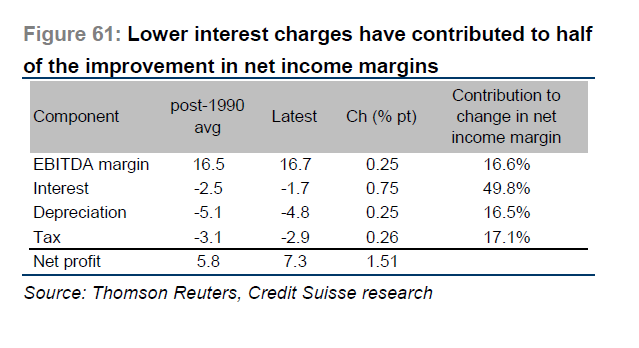 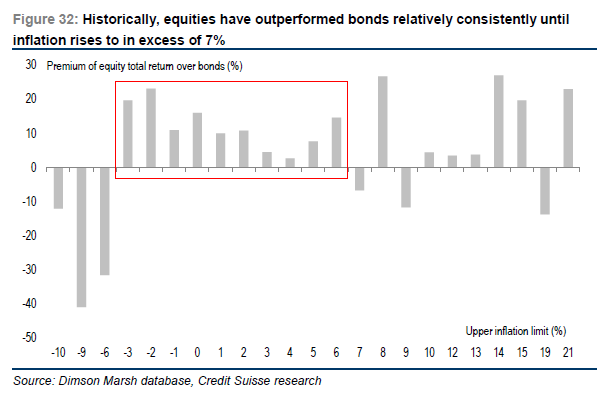