“Excellence for most of us blossoms and flourishes for only a brief flicker of time. Either because of human fragility, maturation, or simple outright exhaustion, it’s difficult to perform at a crescendo for an extended period.”

Looking for more than just dividends? Cambria’s Shareholder Yield ETF, SYLD goes beyond dividends to include buybacks and debt paydown, resulting in a portfolio of stocks that rank highly on a metric referred to as shareholder yield. Learn how SYLD can help your portfolio. Distributed by ALPS Distributors Inc.

Energy Security in the Spotlight (47 pages): S&P on energy, renewables, China’s energy transition, and much more. 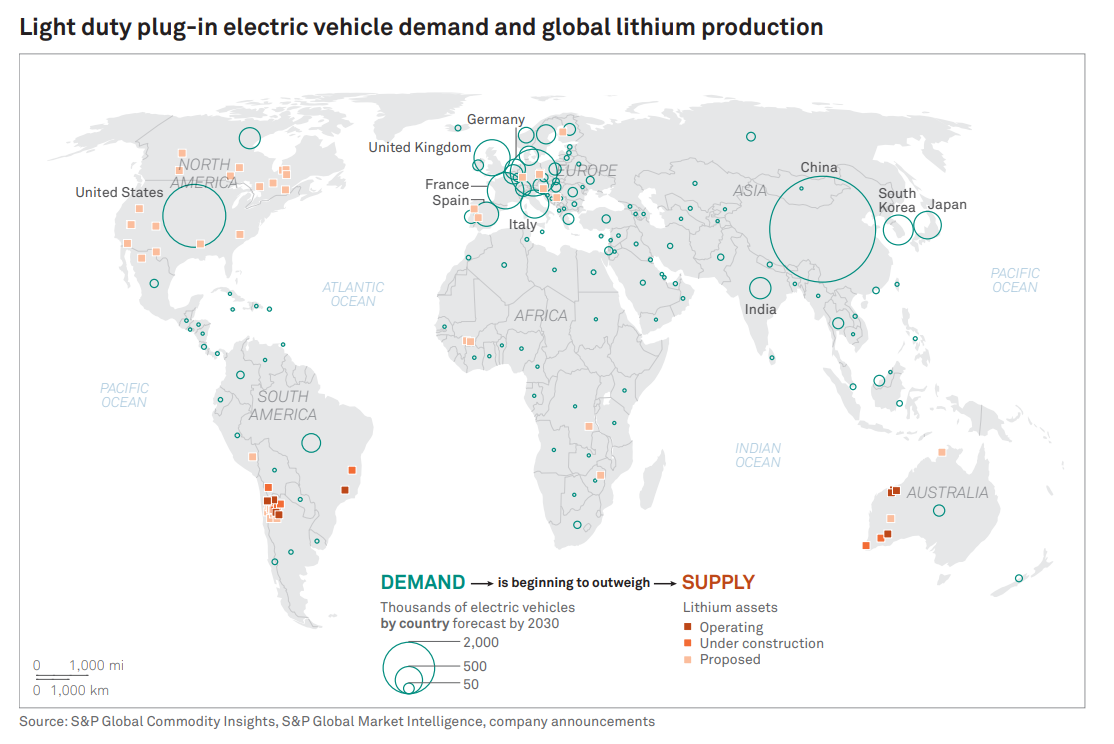 An Update from Our CIOs: What Was Coming Is Now Upon Us (10 pages): Bridgewater’s Ray Dalio, Bob Prince, and Greg Jensen cover their thoughts on reflationary policies, growth, and inflation (to hear more from Greg Jensen, scroll down to the podcast section). Paul Graham on the top idea in your mind. Link

You can’t directly control where your thoughts drift. If you’re controlling them, they’re not drifting. But you can control them indirectly, by controlling what situations you let yourself get into. That has been the lesson for me: be careful what you let become critical to you. Try to get yourself into situations where the most urgent problems are ones you want to think about.

The ownership economy not only offers a powerful new tool for builders to leverage market incentives to jumpstart new networks—it also holds the potential to create positive social change through the wider distribution of wealth-building assets.

Drew Dickson on the saying, “Sell in may and go away.” Link 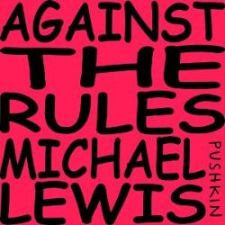 Michael Lewis shares how overconfidence effects each gender differently, the societal implications, and how it relates to mansplaining. 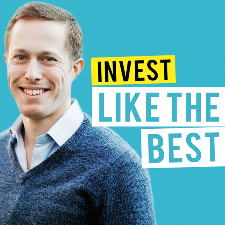 Cowen & Gross just released the book Talent: How to Identify Energizers, Creatives, and Winners Around the World. They discuss how society can better allocate the right people to the right job.

From The Episode:
“At the end of the day, it is a not a capital problem but there’s a significantly outdated operating system running on the minds of different people around the world who are responsible for finding the right person for the right job.” 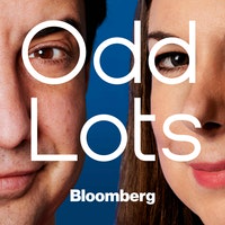 Jensen shares his thoughts on inflation, Fed policy, and why he believes markets prices are still too optimistic given the secular change taking place.

From The Episode:
“You want to buy dips when the Central Bank is able to be that shock absorber. But when inflation is stubbornly high into weakening assets, you can’t. The Fed’s not going to be there…in fact, they want the assets to fall to a certain degree.”

The new TK-01 is a super-automatic espresso machine grinds fresh beans and brews with ease. It’s equipped with a grinder to grind whole beans before each brew, as well as a pre-ground coffee bypass chute. The machine froths both dairy and alternative milks exactly to your liking at the touch of a button. It has simple self-cleaning functions for the milk and coffee systems.

Order today and get free shipping plus a 30-day/150 brew trial! 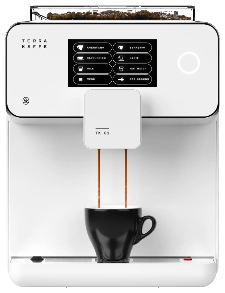