AQR shares why both the macroeconomic picture and empirical evidence suggest the strong performance of trend-following in 2022 may persist. They touch on: 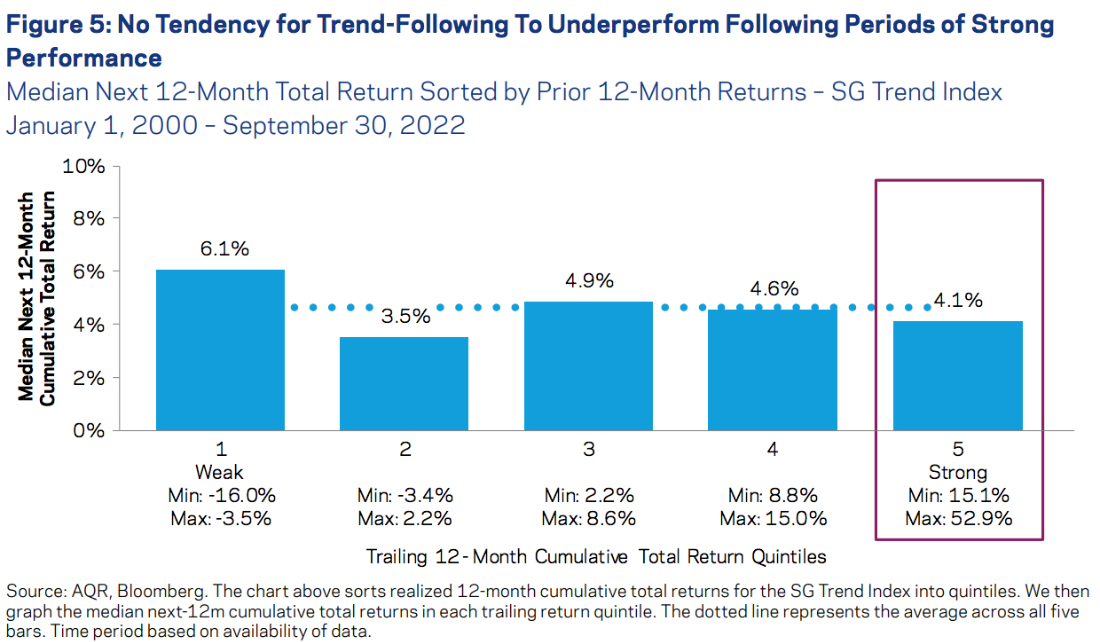 The 12 months to September 30 were the best for value relative to growth performance since the fall of 2001. So is the value trade over? In GMO’s 3Q 2022 Quarterly Letter, Ben Inker shares why long value/short growth remains their highest conviction position.

Inker notes that value is still priced for “significant outperformance everywhere,” but in the U.S., deep value (~the cheapest 20% of the universe) is especially attractive. Part 2 dives more into the deep value strategy (starting on page 9). The attractiveness of value outside the U.S. is more uniform along the value spectrum, as shown in the bottom chart below.

The top 15 commodity-focused hedge funds have increased their assets by 50% this year. Link 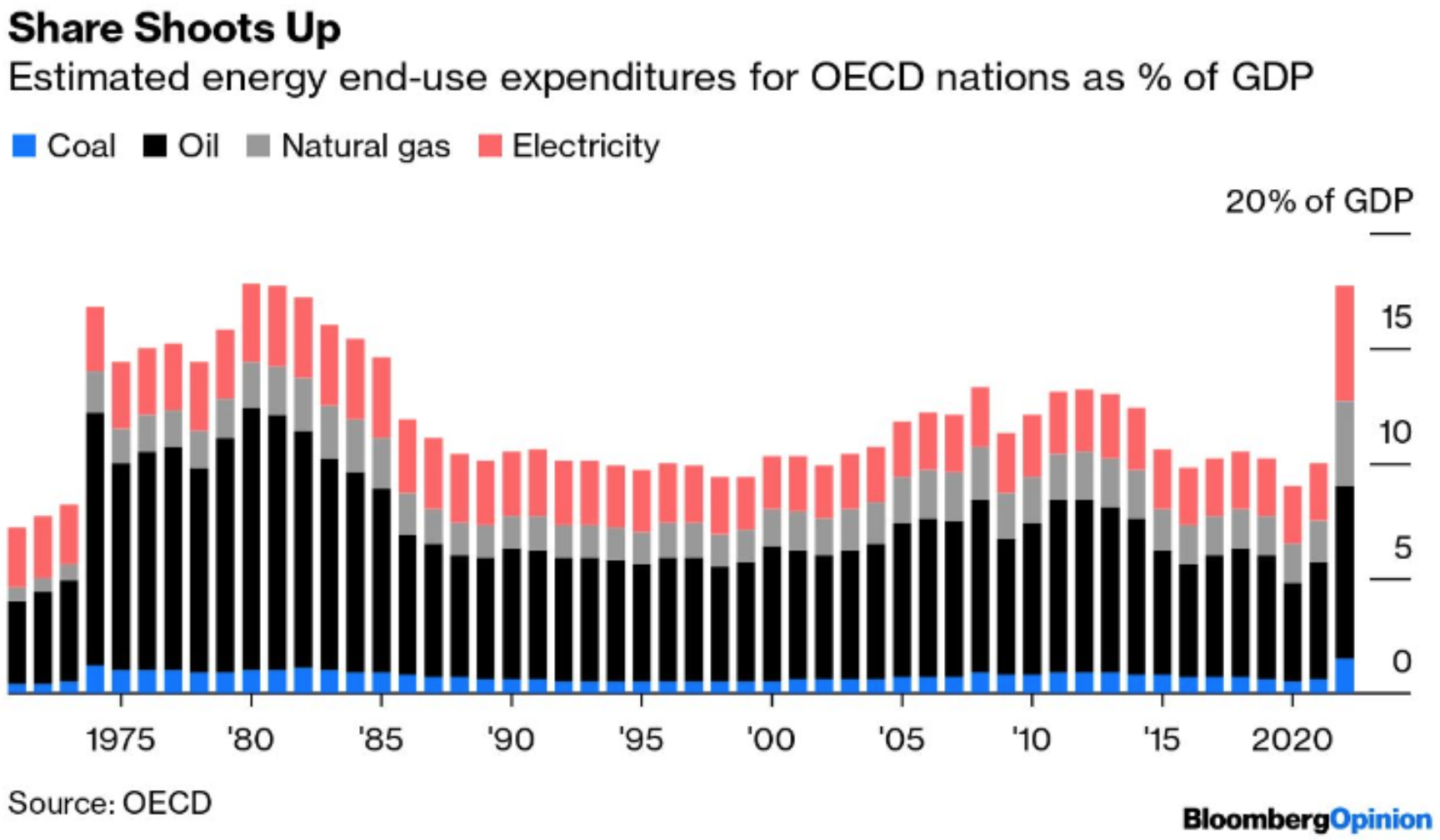 Charles Schwab on the relationship between inflation and valuations 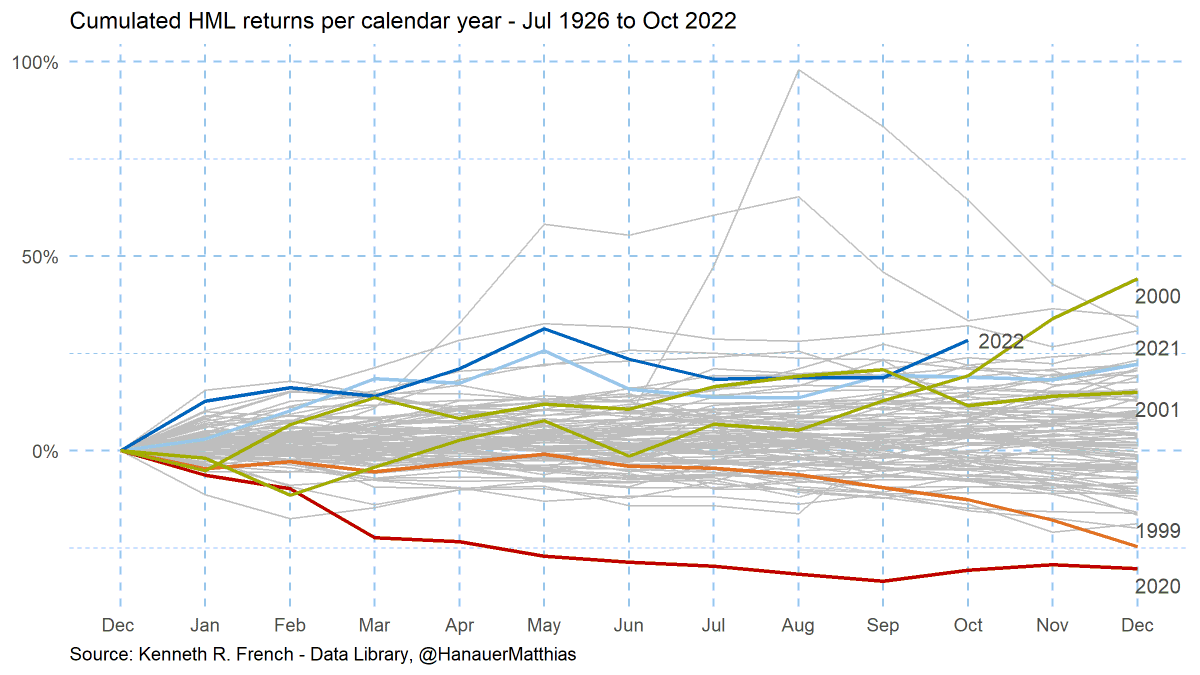 Looking for a way to diversify beyond just stocks and bonds?

Vint makes it possible by letting you invest in fine wine and rare spirits, which historically have had a 0.12 correlation with the S&P 5001.

We’re talking about bottles that go for $250K plus at auction and are typically impossible for individual investors to get their hands on.

Vint’s team of experts (including 1 of 57 Masters of Wine in the US) use their extensive experience and rigorous analysis to curate investment grade offerings.

The best part?  Vint is able to offer investment opportunities to accredited and non-accredited investors alike for as little as $100. 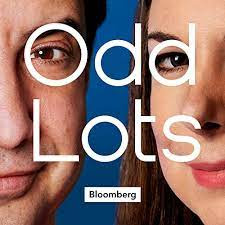 The legendary short-seller discusses the pro-cyclical nature of share based compensation, Elon Musk and his role at Tesla and Twitter, crypto frauds, and the importance of good governance.

From The Episode:
“The regulators are archaeologists, not detectives..assets prices are also the staunchest defense attorney and harshest prosecutor of financial fraud.”

Highly regarded telecommunications analyst Craig Moffett gives a great primer on the industry and touches on cable vs. fiber, wireless vs. broadband, and more. 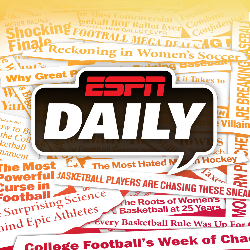 Retired NBA player JJ Redick gives a masterclass on the mental aspect of peak performance. He touches on handling both internal and external pressure and how it nearly broke him during his career.