“I have never interviewed a money manager who told you he’d never made a mistake, and a lot of them do, who didn‘t stink. Every great money manager I’ve ever met, all they want to talk about is their mistakes. There’s a great humility there.”

Looking for more than just dividends? Cambria’s Shareholder Yield ETF, SYLD goes beyond dividends to include buybacks and debt paydown, resulting in a portfolio of stocks that rank highly on a metric referred to as shareholder yield. Learn how SYLD can help your portfolio. Distributed by ALPS Distributors Inc.

“The bottom line is that the best inflation hedge based on the data, the investment with the highest correlation to inflation, has historically been TIPS, with commodities also tending to do well. However, because commodities tend to provide poor returns in all other periods and can experience very long periods of poor performance, they should only be considered by investors with the discipline to stick with the strategy of including commodities over the long term.”

Long-Only Value Investing: Does Size Matter? (29 pages): Jack Vogel takes a look at long-only value portfolios and the importance of size as a factor. 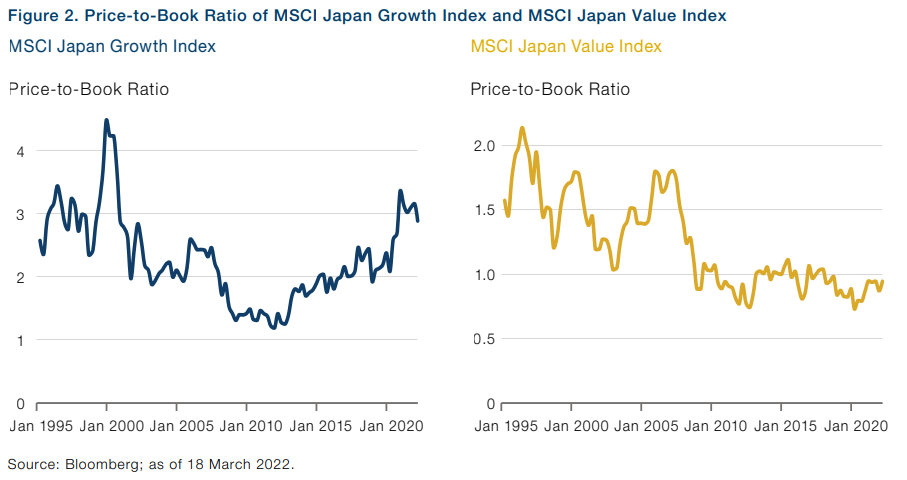 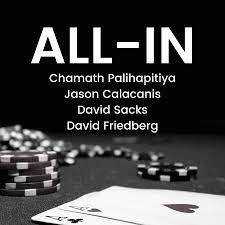 • His recent frustrations with the Democratic party

From The Episode:
“I agree to buy your house. You say your house has less than 5% termites. That’s an acceptable number. But if it turns out it is 90% termites, that is not OK.” 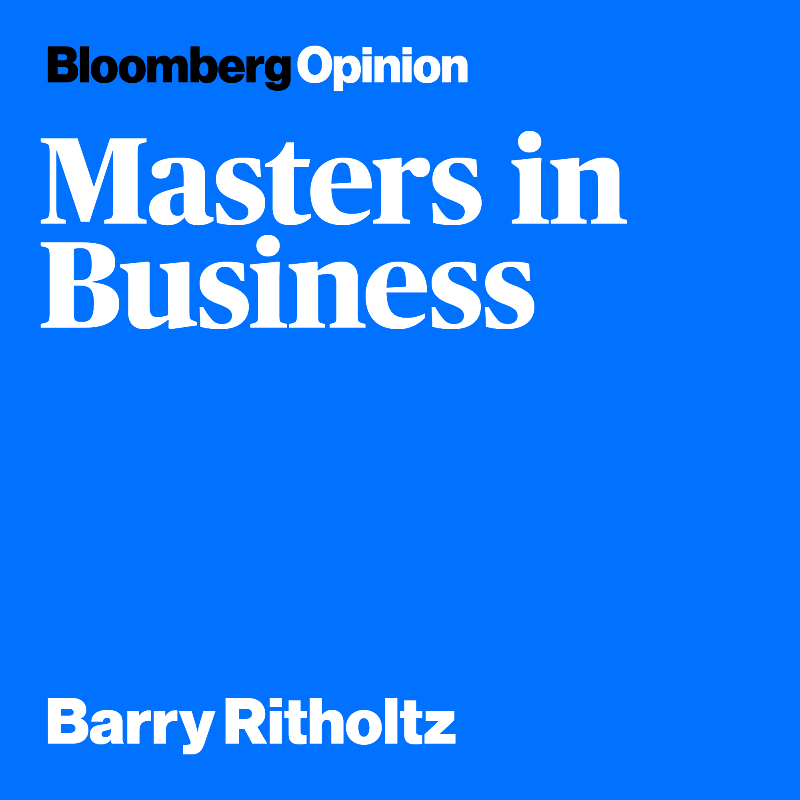 Weinstein is the founder and chief investment officer of Saba Capital Management. He discusses:

• Opportunities today in closed-end funds, SPACs, & tail hedging
• Taking the other side of the derivatives trade from the London Whale, which cost JPMorgan over $6 billion in 2012

From The Episode:
“And so when it all ended, someone from JPMorgan came over to our office, and we were one of the larger people on the other side, but as you said, we were not nearly their size, came over with a piece of paper and said, “Write down your number for letting us out of this trade. And if you do, we’re going to have an extra great relationship from now on.” I wrote the number down, we traded. It was — we traded $15 billion in one — one trade.” 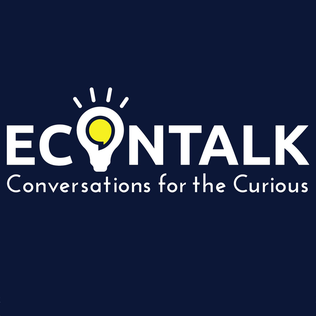 Marc Andreessen is an entrepreneur and venture capitalist. He discusses:

From The Episode:
“Once again, it’s a case study. Restrict supply and subsidize demand…and every single time, absolutely surprised by the result. We’re like goldfish on this issue, we’re stunned every single time prices rise.”

Ben Carlson on the impact of inflation on stock returns and valuations. Link

Robeco on the Value factor having its strongest start in 35 years, and why they believe it still remains attractive both in terms of absolute and relative valuations. Link

Josh Brown on handling the ups and downs. Link