“Risk is what’s left over when you think you’ve thought of everything.”

Campbell Harvey digs into the July inflation print, provides some context to the numbers, and talks through a couple of future inflation scenarios. 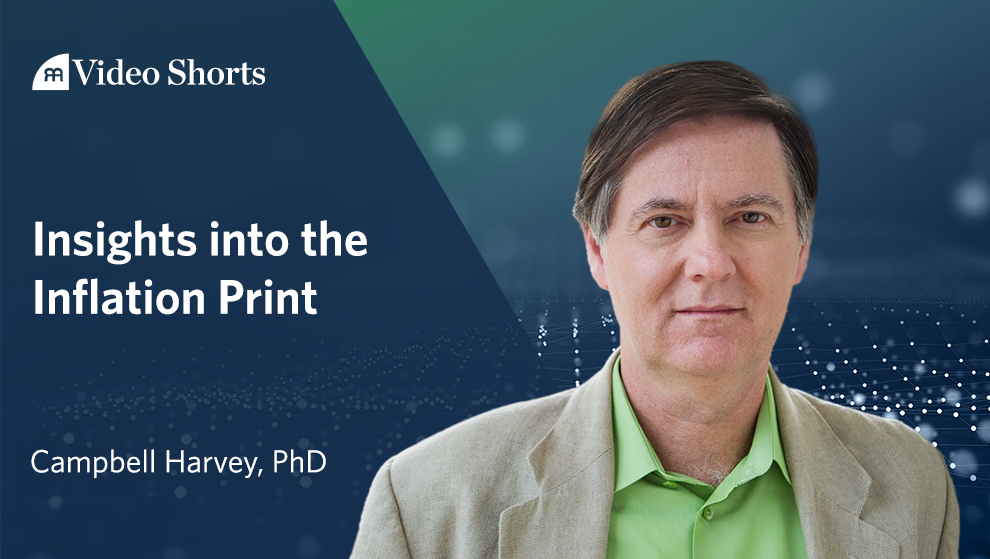 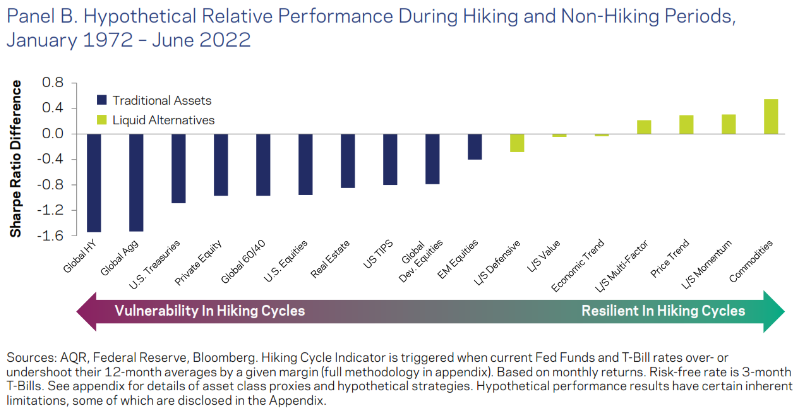 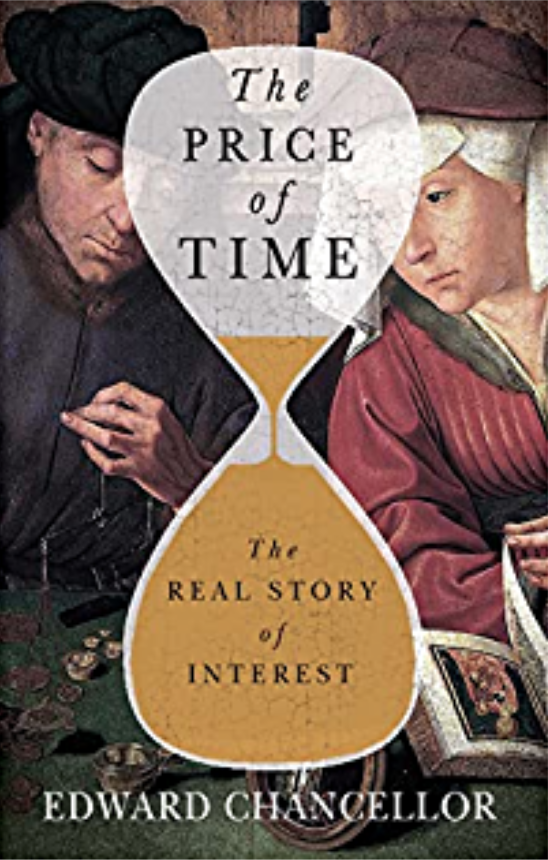 .
Financial historian and investment strategist Edward Chancellor is releasing a new book this week titled The Price of Time: The Real Story of Interest. He looks at the history of interest rates and their function in determining how capital is allocated and priced. Meb will release an episode with Edward this Wednesday on The Meb Faber Show podcast.
Check out some of our favorite passages below

On low rates & inequality – the Central bankers’ policy of ultra-low interest rates hurt savers (‘widows and orphans’) while benefiting financiers and senior executives, who reaped windfall gains after the cost of borrowing fell below corporate profitability. Paper wealth has multiplied while genuine wealth has stagnated.

On paper wealth – Soaring asset prices don’t make a nation any richer. They only produce the illusion of wealth. Investors enjoy capital gains when asset prices rise, but any immediate gains are offset by lower investment returns going forward.

On the BOJ – In the aftermath of the Bubble Economy, Japan suffered to ‘lost-decades’.  Officials at the BOJ later acknowledged that monetary policy had stimulated the bubble by creating the impression that interest rates would remain permanently on the low side. They also admitted that the absence of inflation at the time had made it difficult for them to respond to the bubble in a timely fashion.

On low savings – When the Bank of Japan first implement its zero interest rate policy in 1999, Japanese workers were stashing away more than a tenth of their incomes. Over the following years, household savings fell remorsely, turning negative in 2014.

.
Today’s sponsor is The Cambria Global Momentum ETF (GMOM). GMOM is a global allocation ETF with a flexible approach to take advantage of recent trends in real assets. GMOM will go where the trend and momentum is in the market.  Learn how GMOM can help your portfolio.
.
Disclaimer: Investing involves risk, including possible loss of capital. Cambria ETF’s are distributed by ALPS Distributors Inc.
. 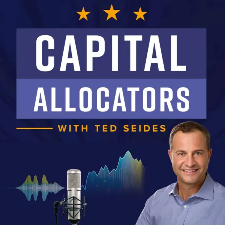 Montgomery is both an investor and content creator, previously launching Pawn Stars and overseeing shows like Fixer Upper & Duck Dynasty. He shares the process of funding content today and how he and his team monetize IP in various ways. 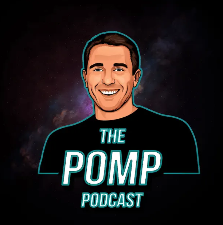 Kurkiewicz provides a great glimpse into the Washington U. endowment’s pursuit of high returns and willingness to look different from their peers.

From The Episode:
“We want to deviate from our benchmark and our peers. And that’s going to be great in some years and super painful in other years, but we think you can’t have your cake and eat it too. You can’t hug your peers and your benchmark and materially outperform them over long periods of time.” 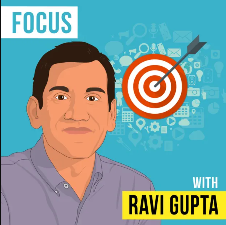 Gupta is a partner at Sequoia and previously the CFO & COO of Instacart. He covers the need to ‘keep the main the thing main thing,’ what great leadership looks like, and lessons learned from his time as both an operator & investor.

From The Episode:
“We’re in a correction, not a crash. I don’t think it’s going back to what it was. I think we’re a heck of a lot closer to normal now than we were then. Inside Sequoia, the belief is if we are good at this job, the fact that it’s hard or harder should be a positive, not a negative. Either we deserve to be good at this or we don’t. And a harder game, good, let’s go play. Let’s go see if we’re any good. “