Remembering Those We Lost

In honor of today marking the 18th anniversary since the tragic events on 9/11, I wanted to share a few special episodes. Take a moment to remember those we lost. 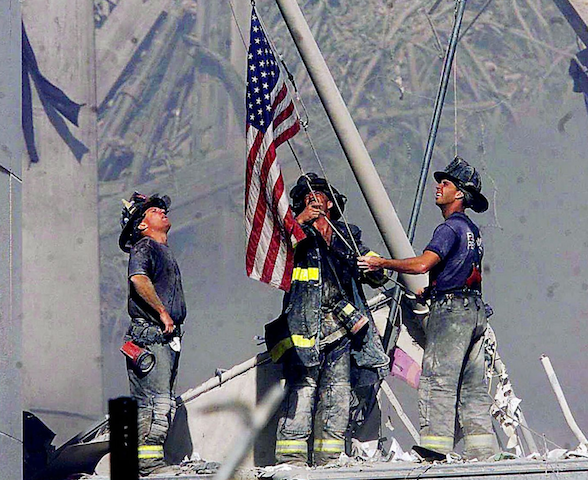