The Mental Keys of Trading

“In bear markets, stocks return to their rightful owners.”

Historical perspective on the stock/bond correlation, and what the implications of a change in that relationship might mean. 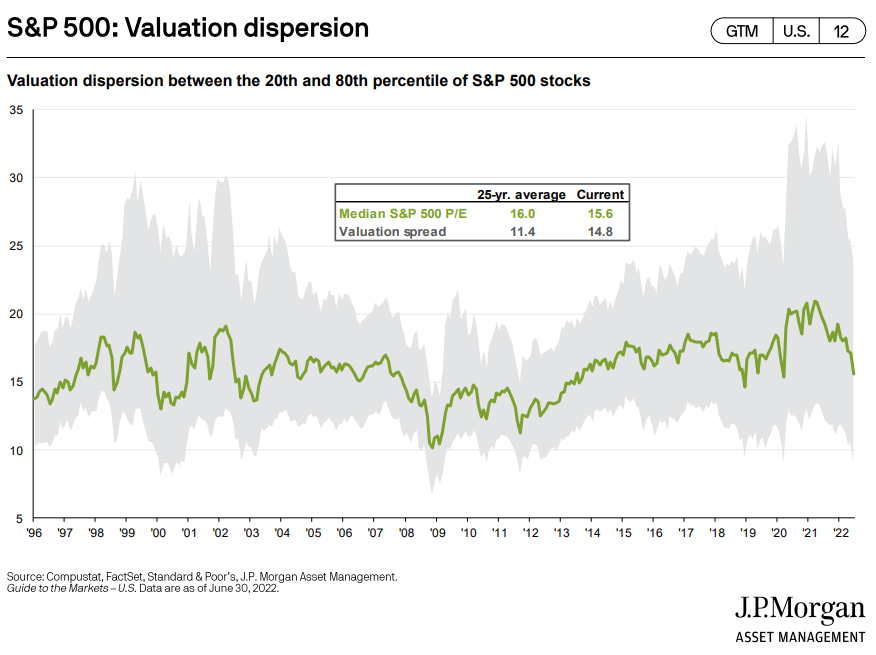 Renaissance Technologies founder Jim Simons discusses his background in mathematics, the future of quantitative and fundamental investing, and why he’s never hired someone who has only worked in finance. Link

Ruja Ignatova, also known as the “Crytoqueen,” was just added to the FBI’s most wanted list. She allegedly helped defraud investors out of $4 billion before disappearing in 2017. BBC Radio did a great podcast series about her story in 2020. Link
.
Sponsored by The Cambria Global Momentum ETF (GMOM):
.

.
Today’s sponsor is The Cambria Global Momentum ETF (GMOM). GMOM  is a global allocation ETF with a flexible approach to take advantage of recent trends in real assets. GMOM will go where the trend and momentum is in the market.  Learn howGMOM can help your portfolio.
Disclaimer: Investing involves risk, including possible loss of capital. Cambria ETF’s are distributed by ALPS Distributors Inc.
. 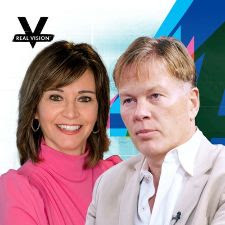 Pantera Capital CEO Dan Morehead walks through the thesis behind his four biggest trades and the lessons from each, including Tesla and Bitcoin.

From The Episode:
“No car company had gone public since Ford Motor Company (before Tesla).” 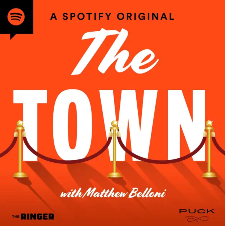 Successful media executive Jason Blum elaborates on his recent NYT piece about why the Netflix model to finance movies isn’t optimal from both a business and creativity perspective. He also touches on the state of streaming today and why the sell off in media names is healthy for the industry.

From The Episode:
“I think the last several years, there’s been a valuation to media companies similar to valuations in tech, where profitability didn’t matter. Companies were valued on … magical thinking, future profits they could potentially make.” 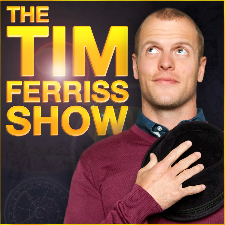 Master Investor Ed Thorp
[6/28/22 – 93 minutes]
Apple | Spotify | Google
Thorp joins Tim Ferriss (listen to their first episode here) to discuss the importance of thinking for yourself, why numeracy is important, his approach to longevity, and the perils of investment fads.

From The Episode:
“An important thing for everyone is to think about the world and society as us instead of me and to try to act that way and to think longer term. Think about how the things one does affects the people around not only right away but down through the years.”